THE SPY WHO DUMPED ME closed the Open Air programme

Action comedy THE SPY WHO DUMPED Me by american director Susanna Fogel was shown on the last night of this year's edition of Sarajevo Film Festival in a packed Raiffeisen Open Air Cinema, starting at 8:30 pm. 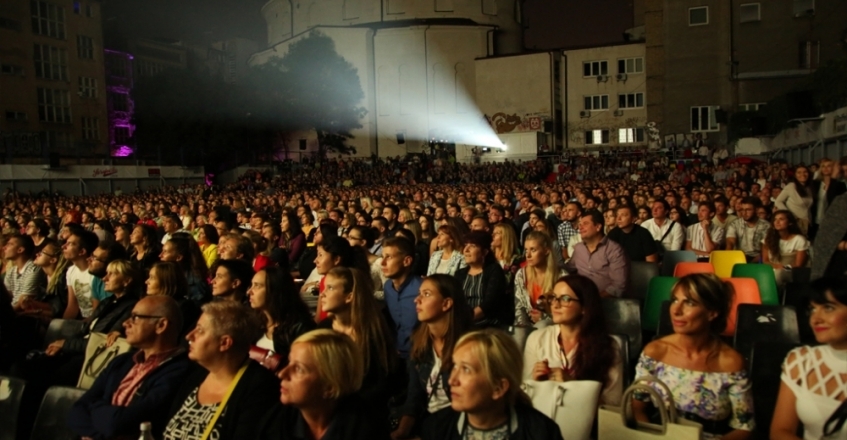