The world premiere of ANDROMEDA GALAXY

The world premiere of the film ANDROMEDA GALAXY, a debut feature by a young Kosovar director More Raça, opened the Competition Programme - Feature Film of the 26th Sarajevo Film Festival. 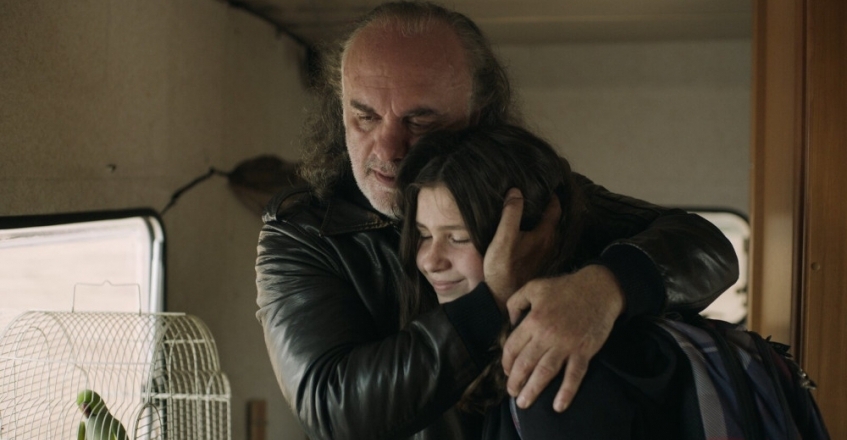 You can watch the film at ondemand.sff.ba, where it will be available for the next seven days.
Kosovo, 2019. Corruption and unemployment have made it impossible for Shpëtim to find a job. Things get more complicated when he has to take care of his daughter as well, and does not have a proper place to live. After many attempts to solve his situation, and experiencing repeated deceptions, Shpëtim decides to migrate to Germany illegally in his search for a better life.
Director: More Raça
Cast: Sunaj Raça, Elda Jashari, Avni Dalipi, Don Raça, Fisnik Istrefi, Mirsad Ferati, Agron Demolli, Nentor Fetiu, Aurita Agushi
The world premiere of THINGS WORTH WEEPING FOR closed the Competition Programme - Feature Film
Regional premiere of GREAT FREEDOM
More choices, less stability
Concept of love and freedom
Regional premiere of CELTS