Mastercard and Sarajevo Film Festival announced extension of their partnership and this will be the fifth year in a row that Mastercard is golden sponsor of the most renowned art event in the region. 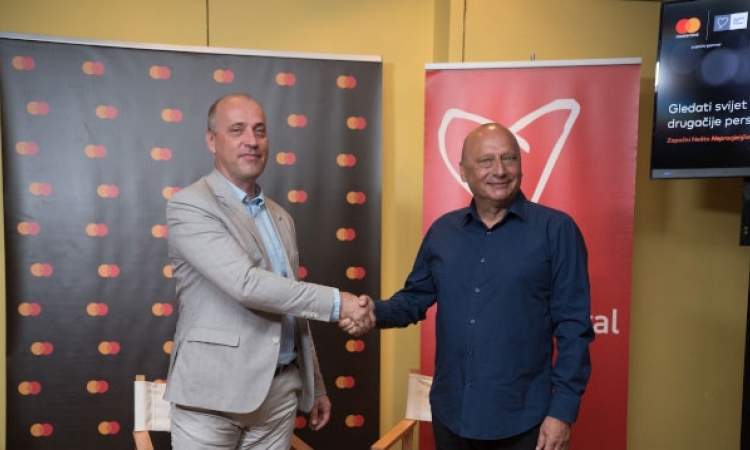 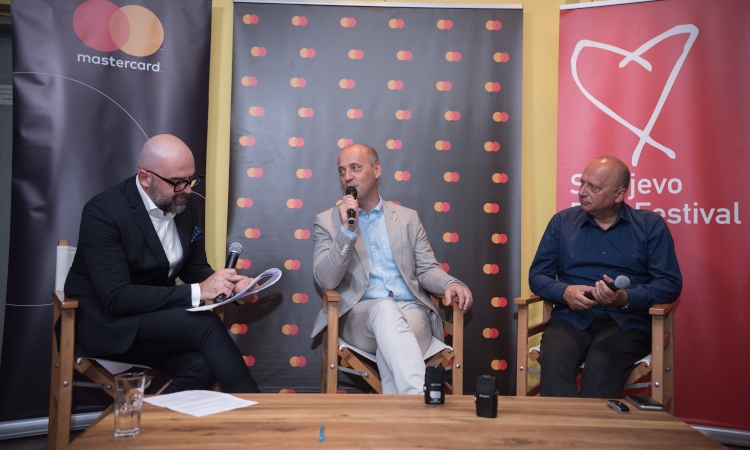 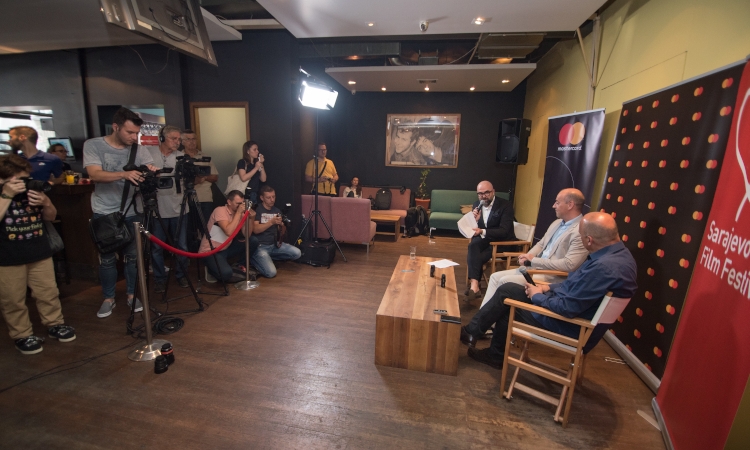 In the past four years, Mastercard has delivered countless treats to the festival visitors. This year, apart the activations and surprises for visitors, Mastercard is dedicated to engage partners at the event, as well as to start talking about how to see the world through different lens and how significant impact cinema has to our lives.

“The relevance of this event makes it a perfect match for our vision of delivering priceless experiences to our cardholders in Bosnia and Herzegovina and beyond. We are working on enhancing experiences – from making payments faster, more convenient and more secure to introducing innovations in business to presenting cardholders with one-of-a-kind surprises,” Amir Trokić, Account manager for Bosnia and Herzegovina, Mastercard, said and expressed satisfaction over this extended collaboration: “We are proud to be sponsor for the fifth year of the Sarajevo Film Festival as the largest and most significant regional film event. We at Mastercard believe that it is experiences that matter the most and are dedicated to extending one of a kind -opportunity to our cardholders worldwide.”

Mirsad Purivatra, director of SFF, said: "It is a true pleasure to be supported by global brand such as Mastercard and be on the map of world-known festivals such as the Cannes, Venice and Berlinale film festivals, which are also supported by the company. Mastercard as a company which invests in cinema, understands importance of our efforts and contributes greatly to the improvement of quality of Sarajevo Film Festival as a major cultural and social event in the region.”

At the press event announcing the partnership, journalists had the opportunity to have an unique experience of live show press event with Damir Šehanović as moderator. In the pleasant atmosphere of Meeting Point café the 25 long history of SFF as well as 5 years of Mastercard support were presented and announced this year activities.