Bosnian director Pjer Zalica has made a new film under the working title FOCUS GRANDMA, which is shot in Sarajevo. 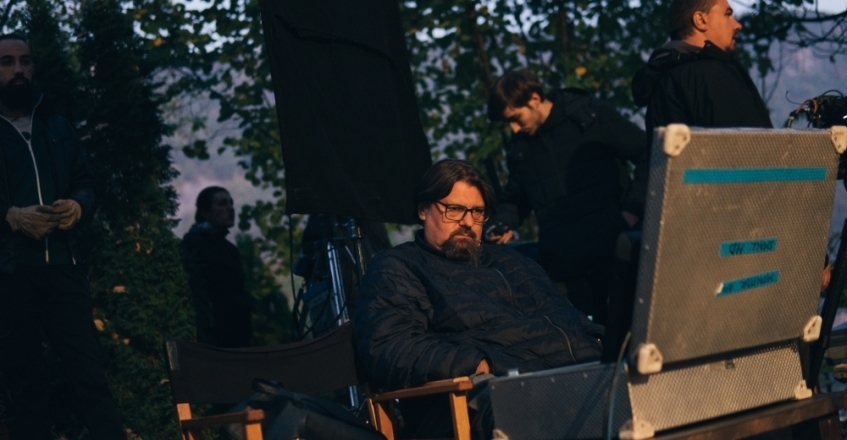