The 22nd Sarajevo Film Festival will close tonight with the official award ceremony to be held in the National Theatre. 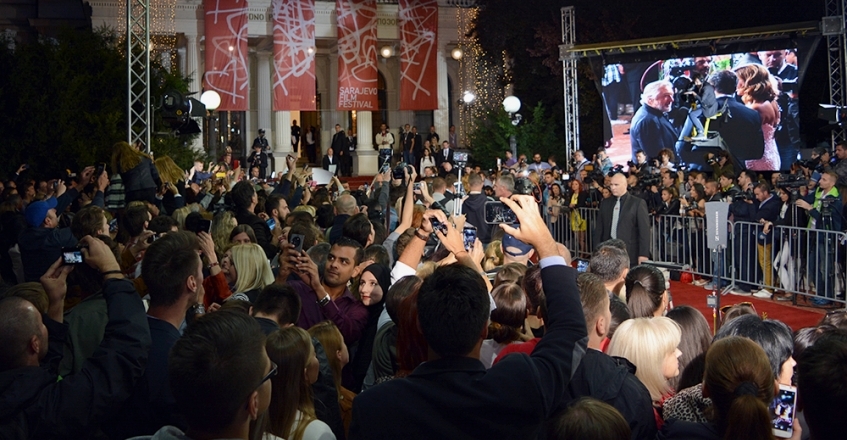 Tonight, the festival audience will find out which feature, documentary and short films from the Competition Program will receive the prestigious Heart of Sarajevo award.

Before the main festival awards ceremony, there will be a ceremony on the Festival Square at 12:30 to announce winners of partner awards.

At midnight, the festival audience will also find out who is the winner of the Audience Award.