Talents Sarajevo, Sarajevo Film Festival’s programme for emerging regional film professionals, which was established in cooperation with the Berlinale Talents programme and the Berlin International Film Festival will be opened today at the Meeting Point at 15:00. 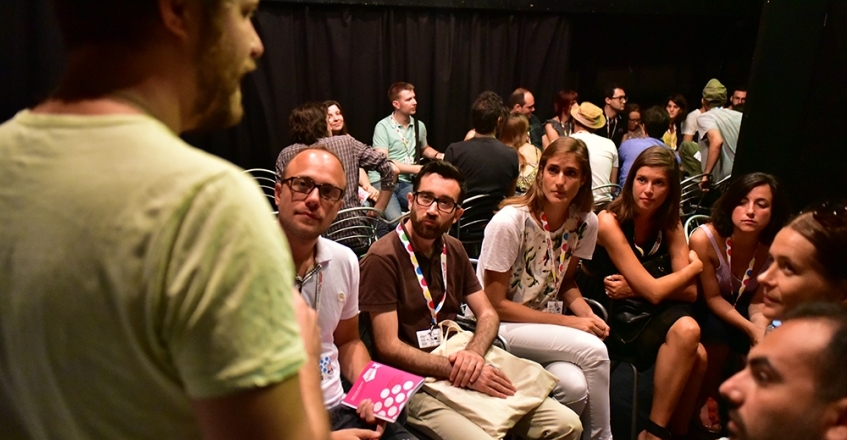 A welcome address by the Director of the Sarajevo Film Festival, Mr. Mirsad Purivatra, and the Programme Manager Asja Makarević will officially open 9th Talents sarajevo.

After the warm words of welcome, the participants will enjoy the recommended screening of the film TRAP, followed by the Oprening Conversation with the director of the film, Brillante Mendoza, moderated by Vanja Kaluđerčić, Short Films Programmer and Minimarket Manager.