26th Sarajevo Film Festival is over 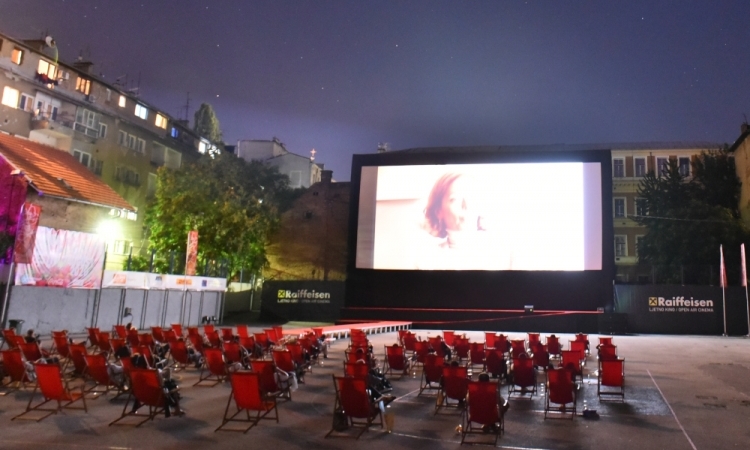 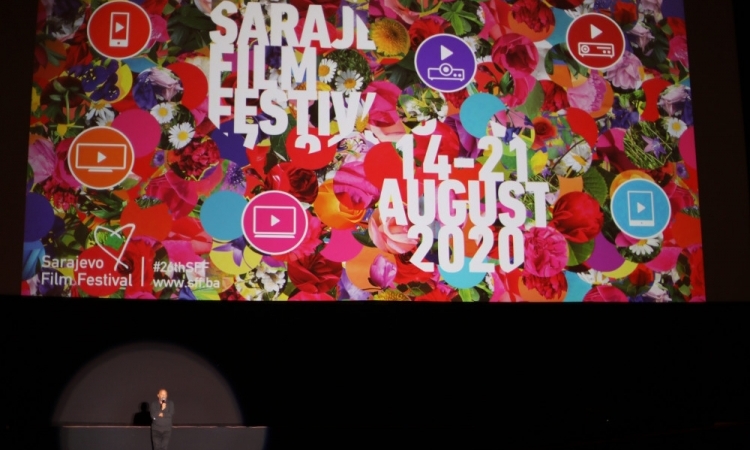 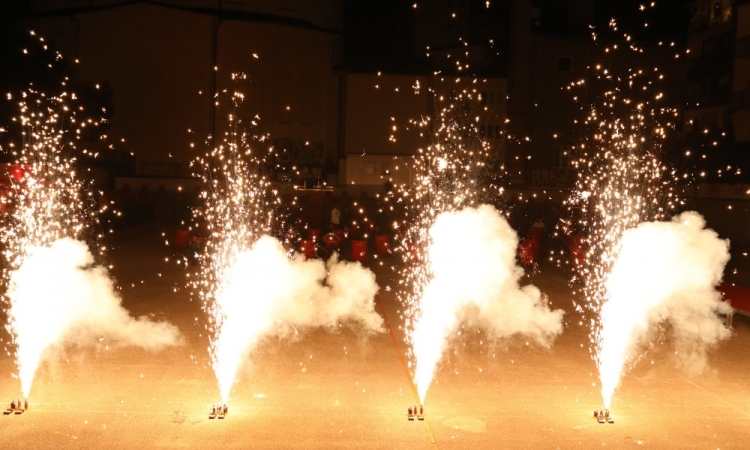 At this year's Sarajevo Film Festival, which was held online from 14th to 21st August, on the platforms ondemand.sff.ba, cinelinkindustrydays.com and talentssarajevo.com, there were 250 employees, 320 media representatives, 1536 guests from 47 countries and over 130,000 viewers from 59 world countries.
187 films from 56 countries were screened, of which 64 had their world premieres and 8 had international premieres. 49 films were in the competition programmes, of which 29 were world premieres.
There were 5 Masterclass talks: with director Michel Hazanavicius, actress Bérénice Bejo, director Michel Franco - winner of the Honorary Heart of Sarajevo and guest of the Tribute to programme, actor Mads Mikkelsen - winner of the Honorary Heart of Sarajevo and director Rithy Panh. 13 panel discussions were organized with leading professionals within the CineLink Talks, 15 webinars were held for young film professionals, and more than 800 meetings related to cooperation on the realisation of 49 new film projects were presented at the CineLink.
The festival opened with the world premiere of Pjer Žalica's film “Focus, Grandma", which was watched by almost 14,000 viewers from 42 world countries in the two hours since the screening began.
The festival was closed with a screening of this film at the Raiffeisen Open Air Cinema, at a closed screening for the film crew and festival partners, in compliance with all epidemiological measures and a maximum number of 100 visitors.
See you at the 27th Sarajevo Film Festival in 2021!
Early Bird registrations for the 28th Sarajevo Film Festival are open!
Green Key presented to Sarajevo Film Festival
Music and film spectacle "Birdman" with Antonio Sanchez live and "Burn After Reading" for the end of this year's Ponta Lopud Festival
17 nominees for the Heart of Sarajevo Awards for TV series of the 28th Sarajevo Film Festival
Open Call for Western Balkans Young Team: Sarajevo Film Festival In Youth Eyes