Oliver Stone, distinguished American director, three-times Oscar winner, will receive the Honorary Heart of Sarajevo tonight at the Raiffeisen Open Air Cinema for his exceptional contribution to art of film. 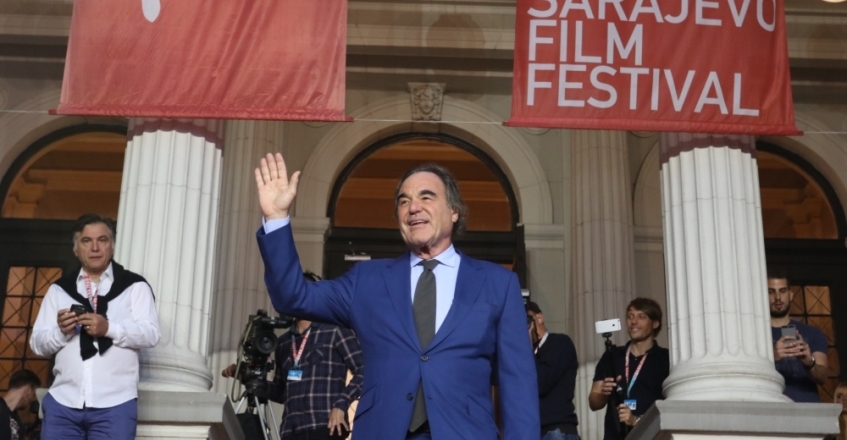 The ceremony of presenting the Honorary Heart of Sarajevo will be held just before the projection of the film GOOD TIME as a part of the Open Air Programme of the 23rd Sarajevo Film Festival, starting at 20:30 hours.

This year the Sarajevo Film Festival will have the honour to host Mr. Stone in its Tribute To programme, during which four of his films will be screened: THE PUTIN INTERVIEW, SNOWDEN, PLATOON and NATURAL BORN KILLERS. The famous director will hold a Masterclass on Tuesday, August 15, at the Meeting Point Cinema.