The Academy of Motion Picture Arts and Sciences has awarded the Sarajevo Film Festival the status of the Oscar® Academy Award qualifying film festival in the Short Film category. 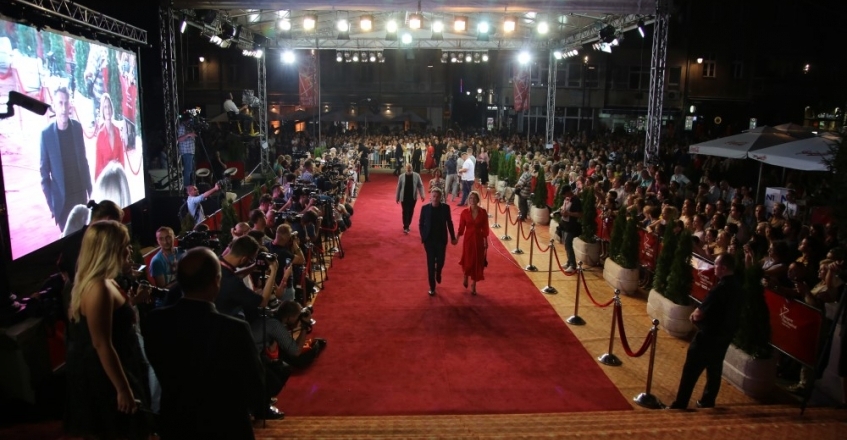 Short films that win the Heart of Sarajevo Award and the nomination candidacy for the European Film Academy (EFA) short film award at the Sarajevo Film Festival will be eligible for consideration in the Animated Short Film/ Live Action Short Film category of the Academy Awards® without the standard theatrical run, provided that they otherwise comply with the Academy rules.