Film A GOOD WIFE in the Open Air Cinema

Film A GOOD WIFE, the directorial debut by Mirjana Karanović, was shown as part of the Open Air Cinema Programme. 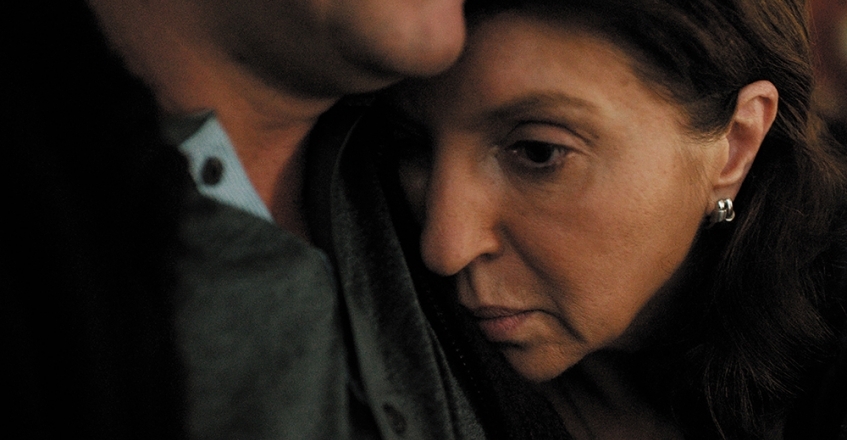 When 50-year-old Milena finds out about the terrible past of her seemingly ideal husband, while simultaneously learning of her own cancer diagnosis, she begins an awakening from the suburban paradise she has been living in.