First regional premiere took place tonight as part of the Competition programme of the 23rd Sarajevo Film Festival. Viewers had the opportunity to see the film HOSTAGES by Georgian director Reza Gigineishvili. 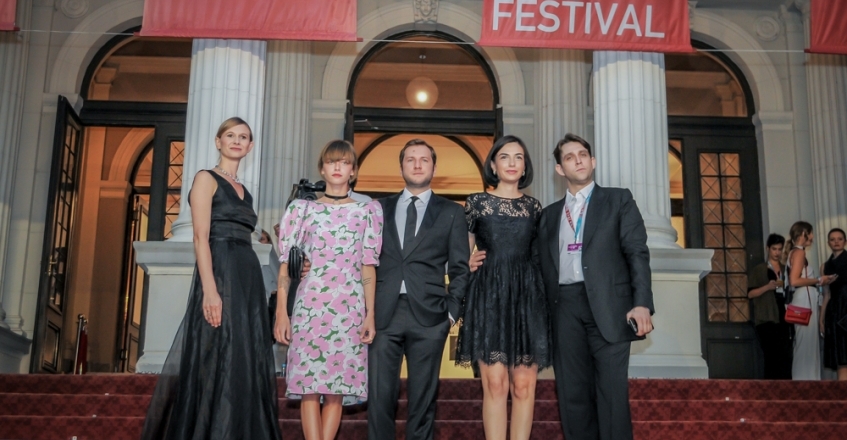 Soviet Georgia, 1983. Preparations for Nika and Ana's wedding are in full swing, and it's a big day for both of their elite families. For the newlyweds and their friends, however, the celebrations are in fact part of a cover-up, as they have an audacious escape from the Soviet Union plotted out. They plan to flee their claustrophobic daily lives, discover the free world and break away from their parents' stifling worldview. The day after the wedding, Nika and Ana decide to move forward with their riskiest plan yet: hijacking a local flight from Tbilisi to Batumi and forcing it to land in Turkey, the closest country to Georgia that isn't part of the Eastern Bloc. But as the plane leaves the ground and the pressure quickly mounts, nothing goes as planned for these amateur would-be hijackers.
Director: Rezo Gigineishvili