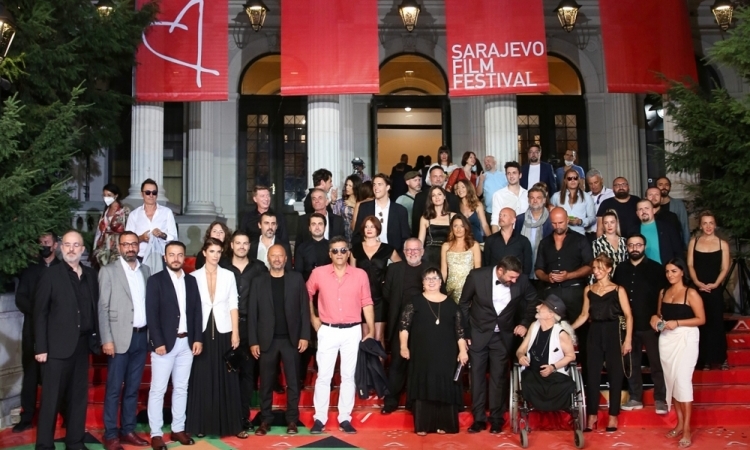 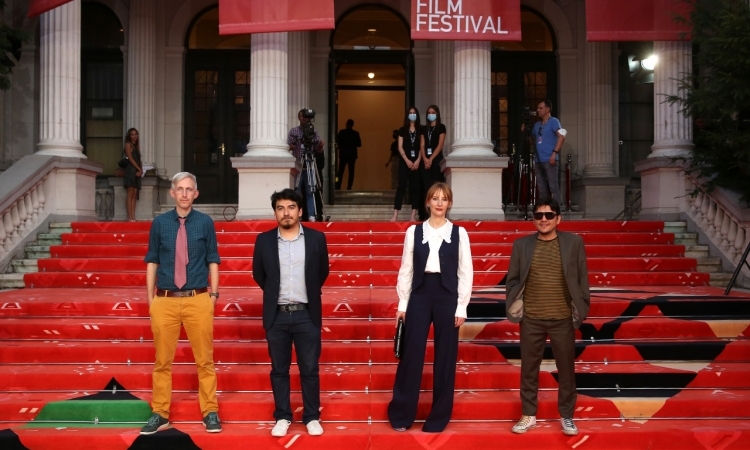 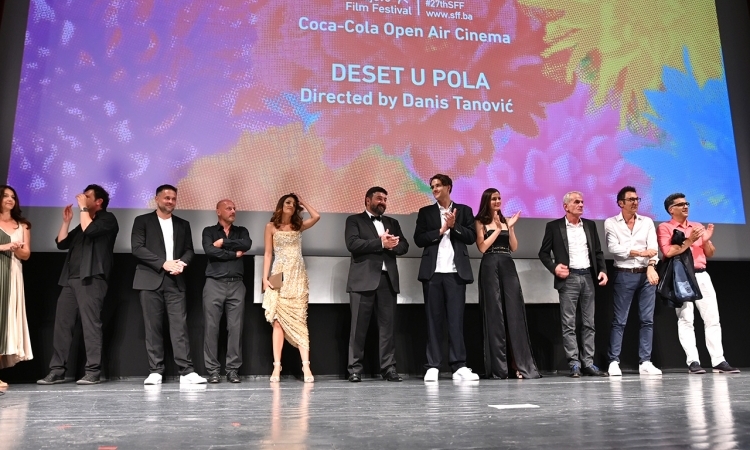 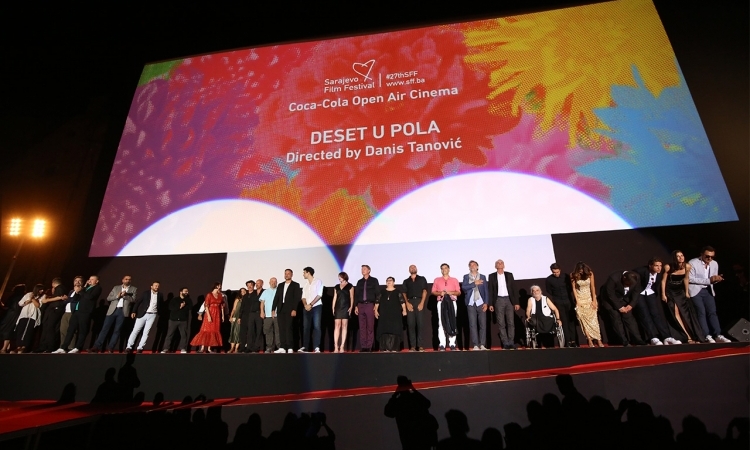 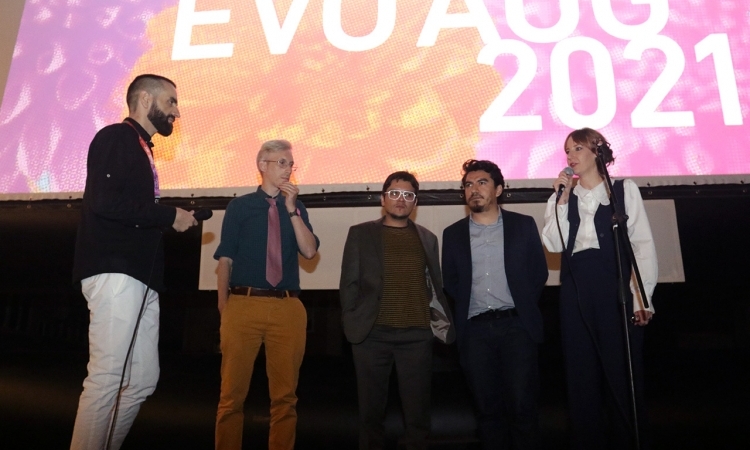 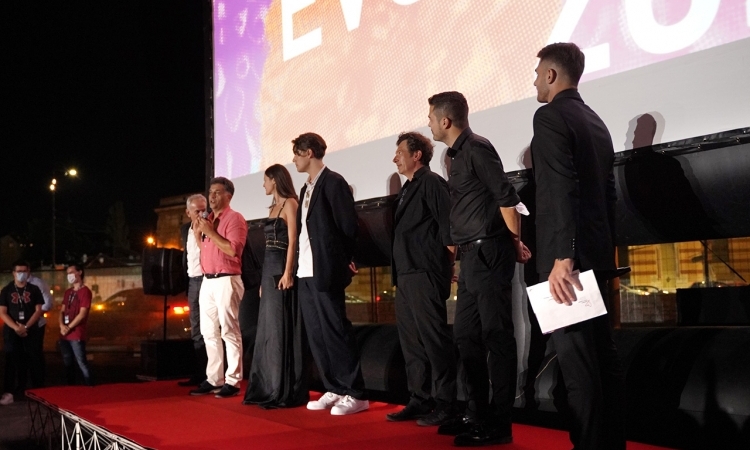 Oscar® winning director Danis Tanović's film NOT SO FRIENDLY NEIGHBOURHOOD AFFAIR and the omnibus film LETTERS FROM THE ENDS OF THE WORLD by the film collective Bistrik7, an international group of first-generation directors at the Sarajevo film.factory of the iconic director Béla Tarr opened this year's edition of Sarajevo Film Festival.
Both films have just been completed and the authors have done their best for them to be shown exclusively in front of the festival audience.
Danis Tanović's film was screened at several festival locations at the opening of the Festival, as part of the Open Air program of the Sarajevo Film Festival. It was created within the Sarajevo City of Global Screen Film (SCF GS) project by Obala Art Centar and Turkish State Radio and Television (TRT), with a focus on directors from Southeast Europe whose films were previously screened and awarded at the Sarajevo Film Festival, and with the support of BH Telecom.
Omnibus film LETTERS FROM THE ENDS OF THE WORLD had its world premiere at the opening of the Sarajevo Film Festival as part of the Special Screening program. This omnibus film is an international chronicle of the first days of lockdown due to Covid-19 of 14 private home movies. It is the work of the film collective Bistrik7, 13 international authors united by the experience of the first generation of graduates at film.factory of Béla Tarr in Sarajevo. The directors are Ghazi Alqudcy, Graeme Cole, Gonzalo Escobar Mora, Grant Gulczynski, Marta Hernaiz Pidal, Namsuk Kim, Bianca Lucas, Stefan Malešević, Patrick Marshall, Aleksandra Niemczyk, Pilar Palomero, Emma Rozanski and Gustavo Vega.
Dragan Bjelogrlić's TOMA closed the 27th Sarajevo Film Festival tonight
New film by Asghar Farhadi A HERO in the Open Air programme
RIDERS OF JUSTICE in the Open Air programme tonight
The Honorary Heart of Sarajevo to Michel Franco
Wim Wenders' PARIS, TEXAS in the Coca-Cola Open Air Cinema tonight