THE ANGEL in Open Air Programme

THE ANGEL, film by Louis Ortega, was screened at KSC Skenderija at 8:30 pm tonight. 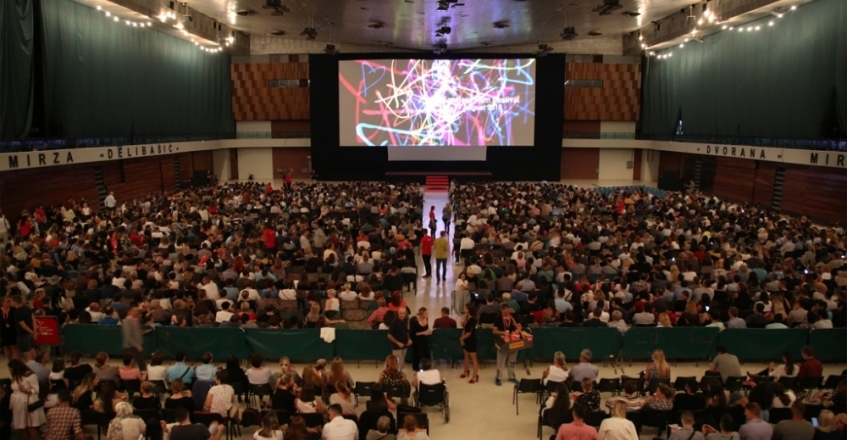