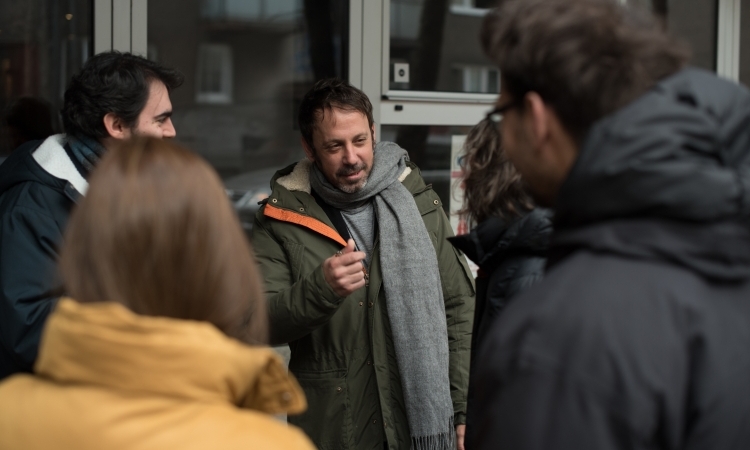 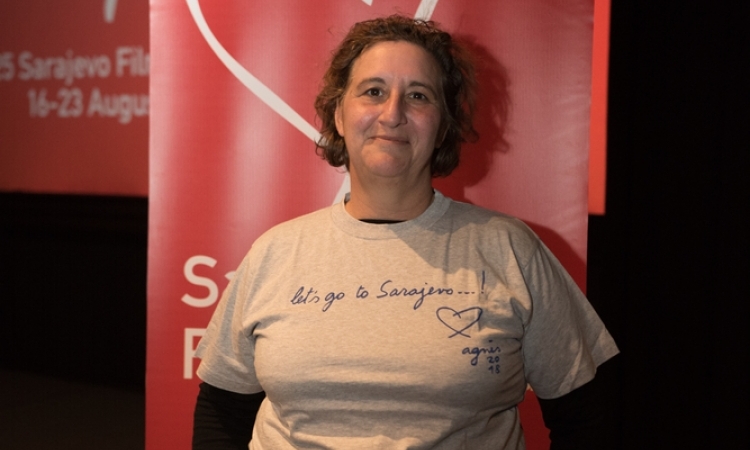 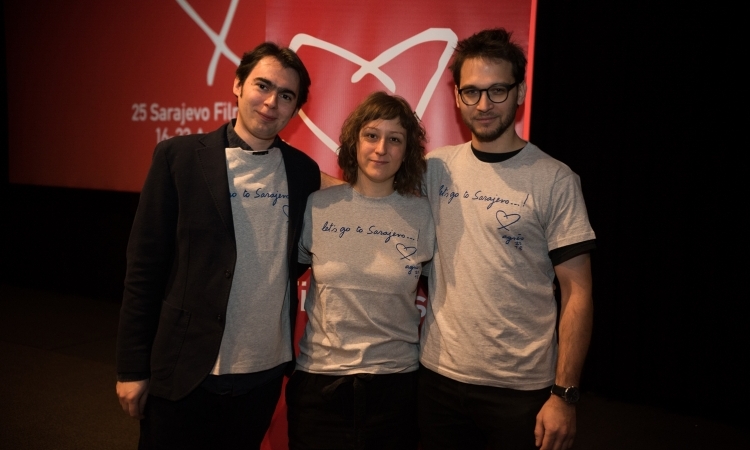 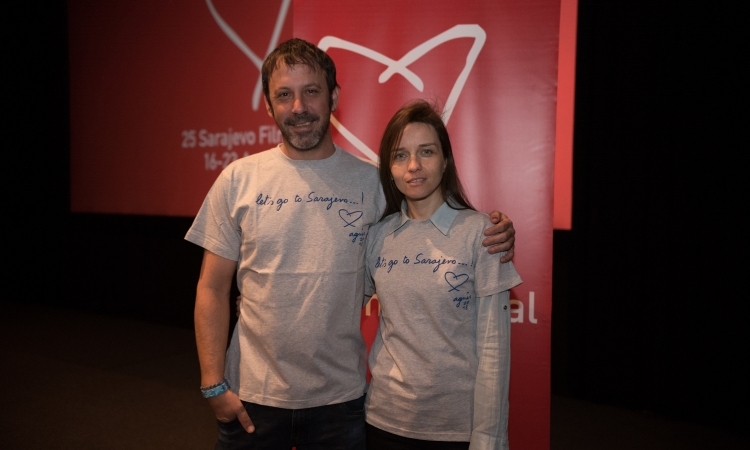 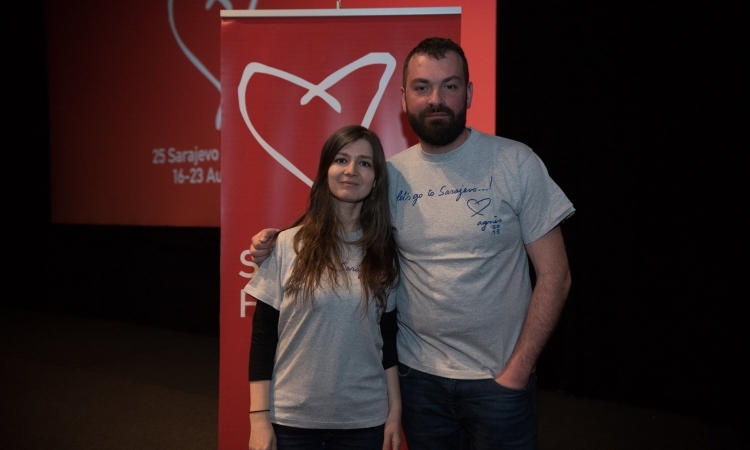 The films will be produced by Sarajevo Film Festival and co-written and co-directed in Sarajevo by 5 international and 5 directors from Bosnia and Herzegovina, Macedonia, Montenegro, Slovenia and Serbia. The films will premiere on the Opening Day of the Directors’ Fortnight at Cannes. The 10 directors will also get an opportunity to pitch their 1st or 2nd feature projects to buyers, sales agents, broadcasters and distributors participating in the Cannes Film Festival and Market.