The film GOOD TIME by brothers Josh and Benny Safdie will be shown as a part of the Open Air programme of the 23rd Sarajevo Film Festival. 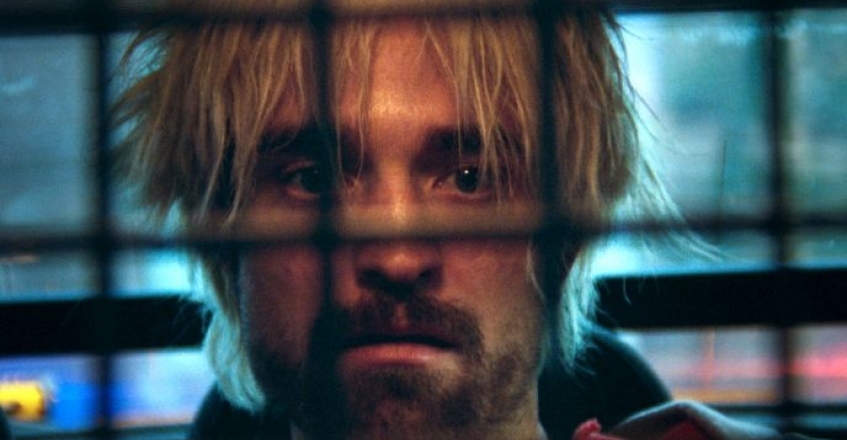 Prior to the screening of the film, there will be a ceremony of presenting the Honorary Heart of Sarajevo to American director, three-times Oscar winner, Oliver Stone.

After a botched bank robbery lands his younger brother in prison, Constantine embarks on a twisted odyssey through the city's underworld in an increasingly desperate attempt to get his brother out of jail. Over the course of one night, Constantine finds himself on a mad descent into violence and mayhem as he races against the clock to save his brother and himself, all the while knowing their lives hang in the balance.