At the high-level conference “Women in today’s film industry: gender issues. Can we do better?", held in Sarajevo on August 14th, a declaration was adopted that calls for policies to counter the gender imbalance in the European audio-visual industry. 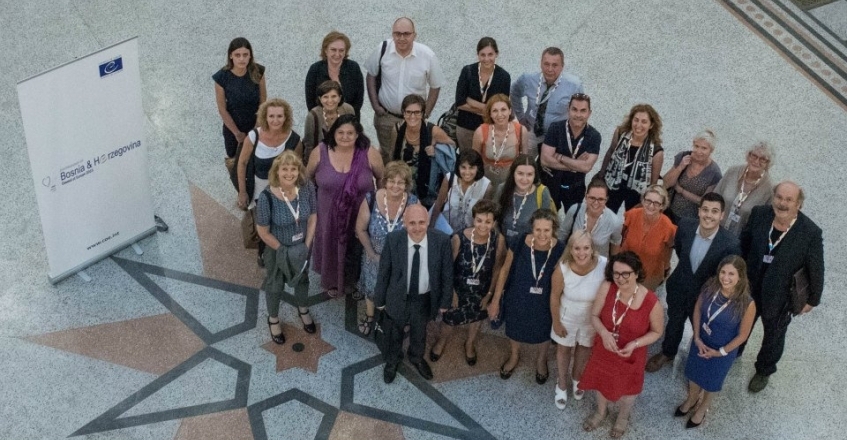 The conference was organized by the ministries of Civil Affairs, Foreign Affairs and Sarajevo Film Festival in the framework of Bosnia and Herzegovina's Chairmanship of the Council of Europe's Committee of Ministers, and was attended by representatives from ministries of culture and film funds from across Europe. Adil Osmanović, Minister of Civil Affairs of Bosnia and Herzegovina opened the Conference. Throughout the day, a number of expert speakers from organisations including national film funds and the EWA network shared case studies and examples of best practice from their respective countries.

At the end of the conference, a declaration was adopted, which emphasizes that "a true democracy must make full use of the skills, talents and creativity of women and men alike", and calls on the Council of Europe to encourage its member states to implement policies to reduce gender imbalance in the European audio-visual industry.

It also proposes that a number of activities be carried out through the Eurimages fund, including to:

You can find the full text here. 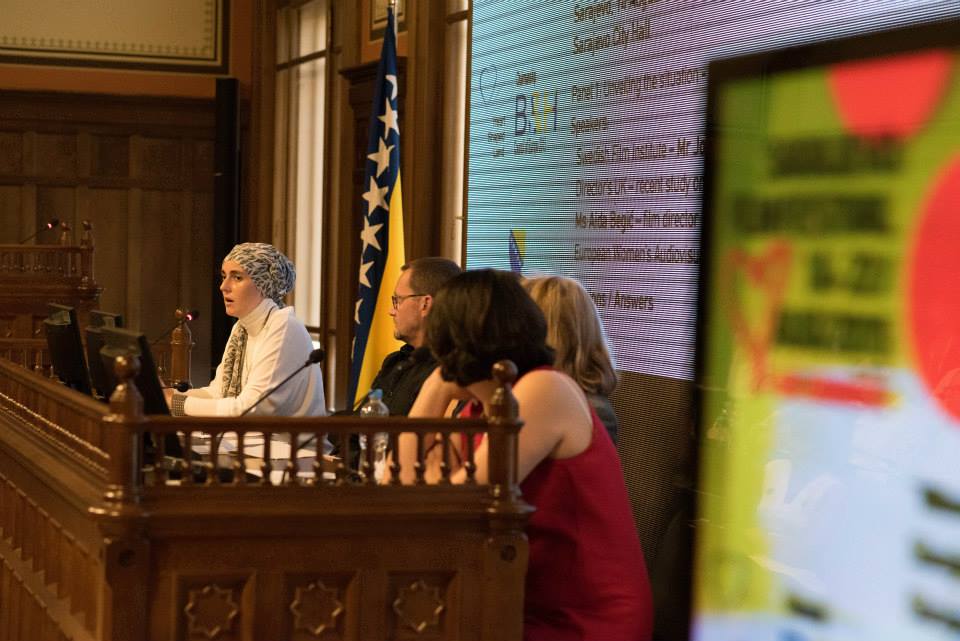 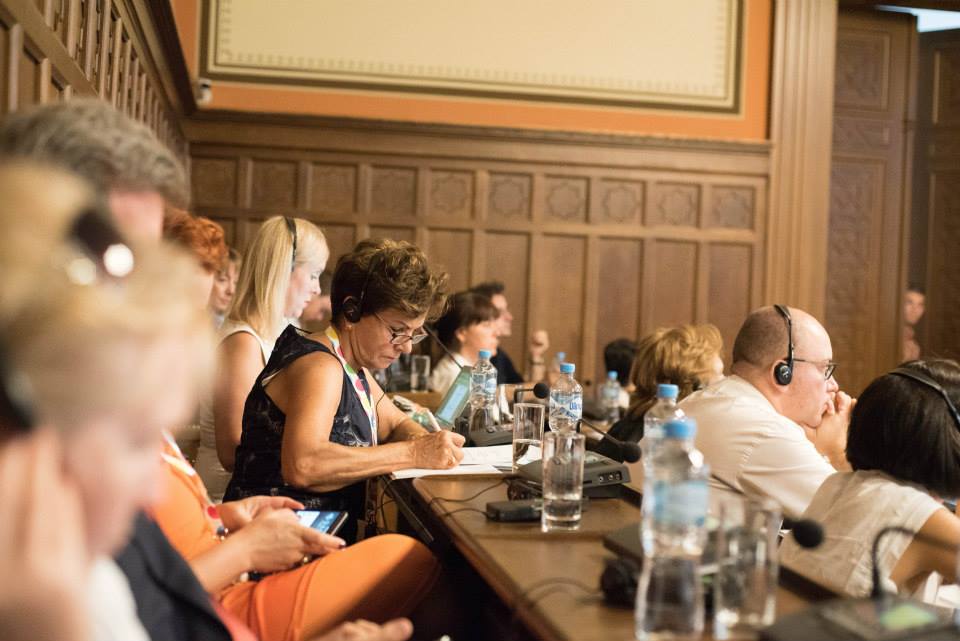 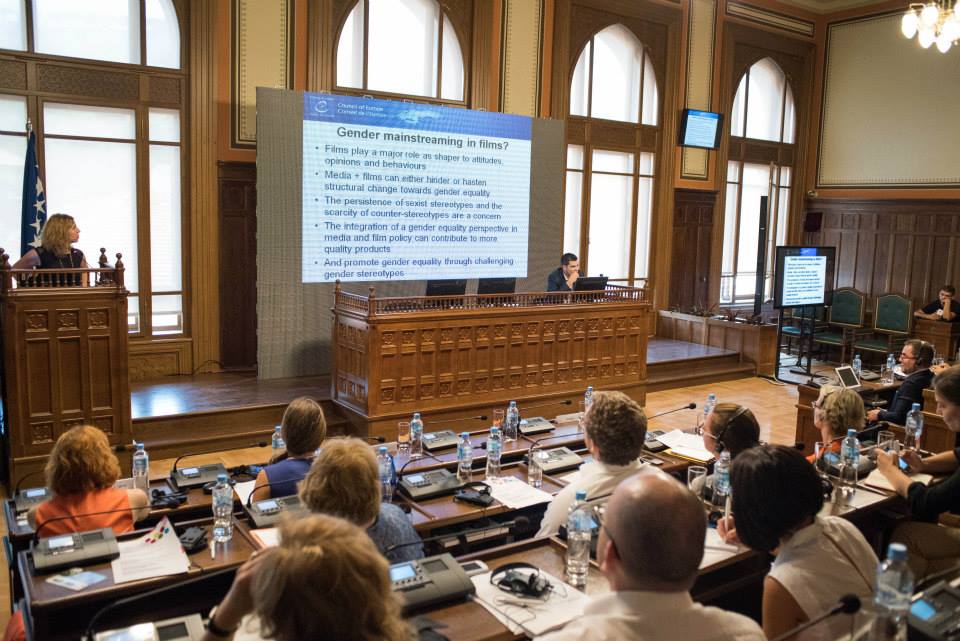