In recognition of her exceptional contribution to the art of film, French actress Isabelle Huppert will receive the Honorary Heart of Sarajevo Award at the 25th Sarajevo Film Festival. 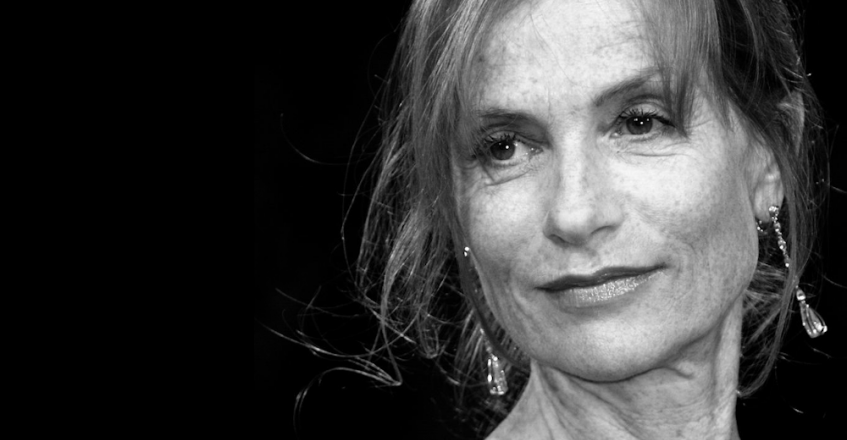 Isabelle Huppert is a legendary screen and stage actress. Over the course of her five-decade career she collaborated with celebrated directors such as Michael Haneke, Claude Chabrol, Jean-Luc Godard, Otto Preminger, Bertrand Tavernier, Bertrand Blier, Claire Denis and Paul Verhoeven. She won critical and popular acclaim for memorable roles in films THE PIANO TEACHER, WHITE MATERIAL, ELLE, GRETA and many others.
Huppert will receive the Honorary Heart of Sarajevo Award on August 18, at the Raiffeisen Open Air Cinema, ahead of the screening of LES MISÉRABLES. During the Festival, Huppert will hold a masterclass and the Festival will screen her latest film FRANKIE. A special screening of American director Ira Sachs’ FRANKIE, film which premiered at Cannes earlier this year, will be held on August 17, at 11:00 in Cinema City. Huppert will hold her masterclass on August 18 at 18:00 in the Meeting Point Cinema.
Awards that Isabelle Huppert won include: BAFTA for Most Promising Newcomer for her work in THE LACEMAKER, two Venice Film Festival Best Actress Awards for STORY OF WOMEN and THE CEREMONY, Venice Film Festival’s Special Jury Lion d’Or for GABRIELLE and for her entire body of work; two Cannes Film Festival Best Actress Awards for VIOLETTE and THE PIANO TEACHER; in France she received the César Best Actress Award for THE CEREMONY and ELLE – for which she also received a Gotham, Golden Globe and Spirit Award and was nominated for an Academy Award for Best Actress. She received a Molière Award for her career and the prestigious “XVI Prix Europe pour le Théâtre” in Rome.
Isabelle Huppert is an Officer of the National Order of Merit of the Legion of Honor, and an Officer of the National Order of Merit and Commander in the Order of Arts and Letters. She was the President of the Jury for the 62nd Cannes Film Festival.
EFA Young Audience Award for The Crossing
Dealing with the Past Programme also includes panels about drama series and role of artist
Sarajevo Film Festival presents: Dealing with the Past Programme
Dealing with the Past programme of Sarajevo Film Festival free online in the region and at the Meeting Point cinema in Sarajevo
Spring Break Edition of the Sarajevo Film Festival announces line-up