The Cineplexx Sarajevo multiplex cinema was ceremoniously opened with the premiere screening of the film "Fast and Furious 9", followed by a social event. 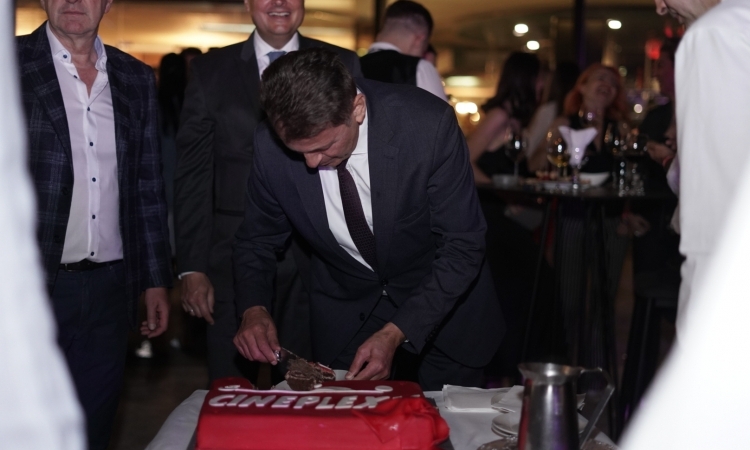 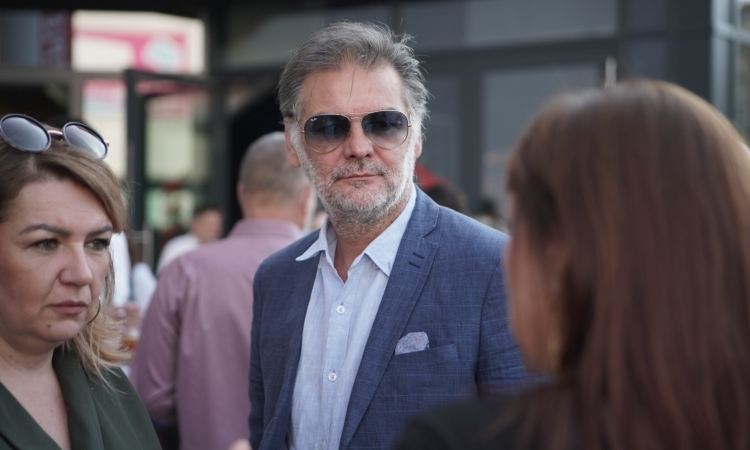 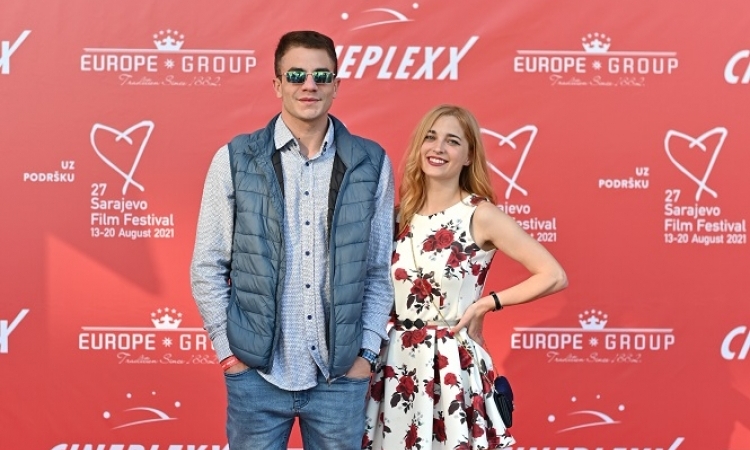 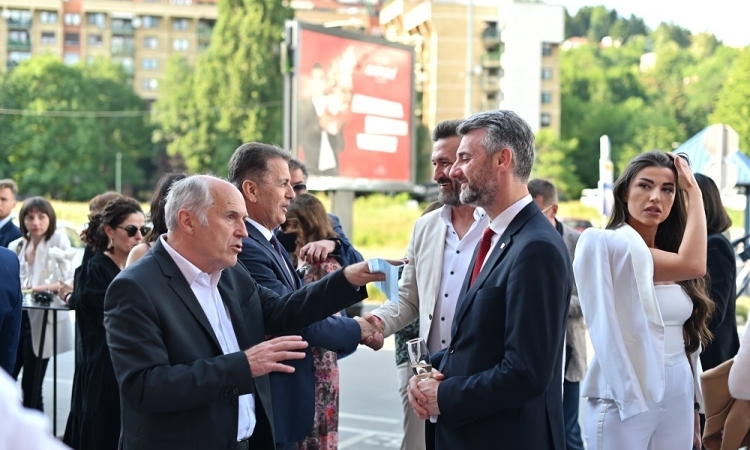 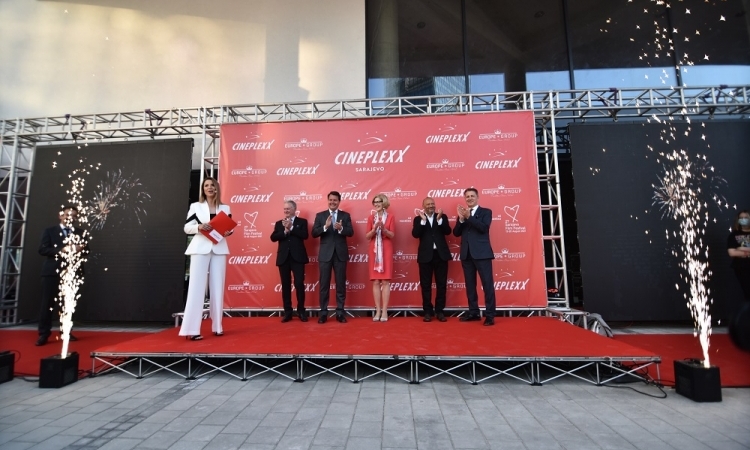 Cineplexx Sarajevo is located in a new modern building next to the Holiday Hotel in the Marijin Dvor neighborhood.

Cineplexx Sarajevo, with 8 cinemas and more than 1000 seats, is equipped with the latest cinema technology, which includes the Dolby Atmos sound system, RealD Ultimate screen, as well as the best RealD 3D system, offering a completely different and realistic film experience. Unlike a standard cinema screen, the Real D Ultimate Screen has a specially coated surface, which reflects much more light towards the audience and thus creates a more realistic experience of the film. The amount of light reflected is twice as much as a regular screen, resulting in greater depth, a brighter image, and more consistent colors. Dolby Atmos provides an enchanting, multidimensional sound experience that allows visitors to immerse themselves in the film. Atmospheric conditions and objects come to life through sound details that have been impossible to hear until now. The latest generation cinema gives viewers the feeling of being in the center of the action.

"We are very proud that Cineplexx has finally opened in Sarajevo. I would like to thank our partner Mr. Rasim Bajrović, owner and president of the Europe Group for his cooperation, as well as Mr. Mirsad Purivatra for the long-lasting and close partnership with the Sarajevo Film Festival. Your support in the opening of this cinema in Sarajevo will certainly bring a new dimension of cinema experience in this region", said Christof Papousek, CFO and managing partner of Cineplexx International.

"On behalf of the Sarajevo Film Festival, I am overjoyed with the completion of this project. It is a dream we have had for the last ten years. Without Christof Papousek and cinematography legend Enver Hadžiabdić, director of Cineplexx Sarajevo, this would not have been possible. This is an inspiration for all of us. Part of the program of this year's Sarajevo Film Festival, which will be held from 13 to 20 August, will be held at the Cineplexx Sarajevo ", said Purivatra, emphasizing that he hopes for speedy decisions of the competent cantonal authorities on the permission and manner of holding events in accordance with the health situation.

"I wish Cineplexx Sarajevo good work, good films and big audiences 365 days a year. New films are being made, and we hope for decisions on incentives for BiH film. That would also be a sign that BiH film is making its way back to theaters,” Purivatra added.

Starting tomorrow - Thursday, June 17 - audiences will have the opportunity to enjoy films from the Cineplexx Sarajevo program, starting every day at 3:30 PM with the first screening, and the last screening starting at 10:30 PM.

Audiences can look forward to several premieres, with the most anticipated film being the action thriller "Fast and Furios 9” starring Vin Diesel. For the complete offer of Cineplexx Sarajevo, more information about movies and ticket prices, as well as information about health and safety measures, please visit www.cineplexx.ba.

Tickets can be purchased at the box office half an hour before the start of the first screening.

Cineplexx Sarajevo opening event, as well as all programs in the cinema are held in accordance with applicable epidemiological measures and recommendations of the competent authorities.

Welcome to Cineplexx Sarajevo - Your cinema in the center of Sarajevo!