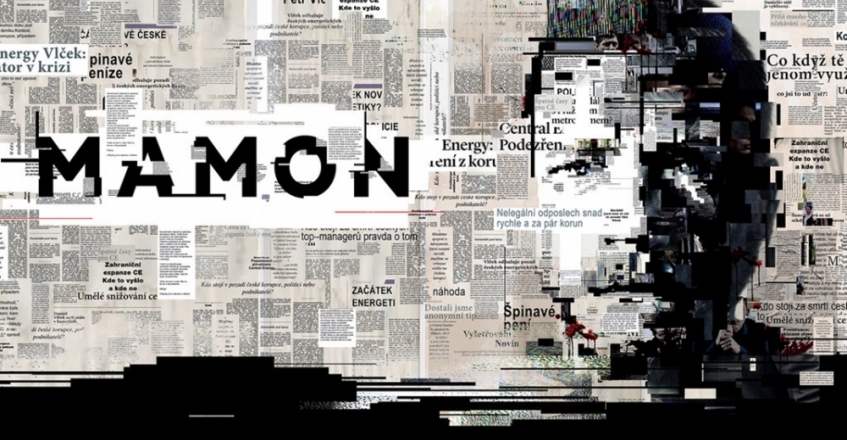 “Today we are opening a brand new chapter. All our work in the past 12 years of HBO presence in Adria region has been directed towards this moment, gradually building the conditions for it. So I would like to thank everyone who supported us on this journey, primarily our subscribers – without whom this would not be possible. “– said Marin Kariž.

HBO Europe has been producing quality TV series since 2010 in the Czech Republic, Hungary, Romania and Poland. Award winning miniseries like Burning Bush (Horici Ker) and exciting drama series like Aranyélet, Mamon, Pakt, Shall We Kiss and Wataha have achieved both critical and audience acclaim in their countries of origin, as well as at an international level. Always daring, cutting edge, revolutionary and ready to break taboos, the HBO production signature has become a synonym for quality storytelling.

“In common with its parent company, the business strategy of HBO Europe places great emphasis on the development and production of premium TV series. It is our absolute aim to work with local talent in order to deliver quality series developed primarily for the domestic audience, based on original local ideas. To achieve this aim, we have launched the First Draft Contest, seeking the best scripts from the Adria region.” – said Steve Matthews.

“Our region has a uniqueness, reflected both through historical events and everyday life. We know there are many extraordinary stories waiting to be heard, and many talented storytellers wanting to share and develop their ideas and dreams. So now we invite the creative talent of our region to tell their stories, each with their own individual voice, through the First Draft Contest. “– adds Marin Kariž.

The HBO Adria First Draft Contest is open to submissions up until November 15th 2016, via the following web site: www.hbo.hr/firstdraft, which has all details and rules of the contest.