CineLink Work in Progress is a section of the Sarajevo Film Festival's CineLink Industry Days, which serves as a showcase of the most exciting new works from Southeast Europe and the MENA region. 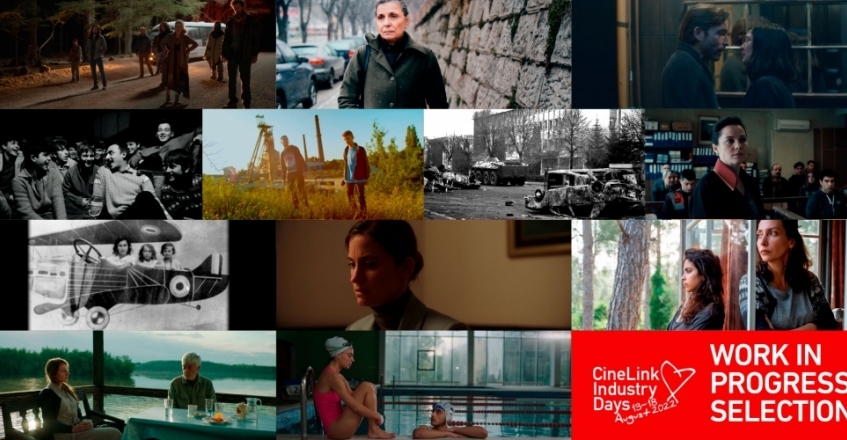 The selection includes 12 new feature-length films: 10 fiction and 2 documentary, which will be presented to the high-profile industry professionals (funders, sales agents, distributors, broadcasters and festival programmers) with the aim of assisting their completion and enhancing their distribution possibilities.

“This year's CineLink Work in Progress selection presents a variety of films with subject and genres shifting from coming of age to historical and current issues. Selection contains projects developed through CineLink workshops, and some new discovered to us, brought us a lot of pleasure. This year's selection presents upcoming artists as well as experienced ones known to audiences and we are very happy and proud that they will be with us in Sarajevo,” explains Amra Bakšić Čamo, Head of CineLink.

The complete list of selected project for Work in Progress can be found below.