For the fifth year in a row, Sarajevo Film Festival and Meeting Point Cinema are the European Film Academy's partners in Bosnia and Herzegovina. 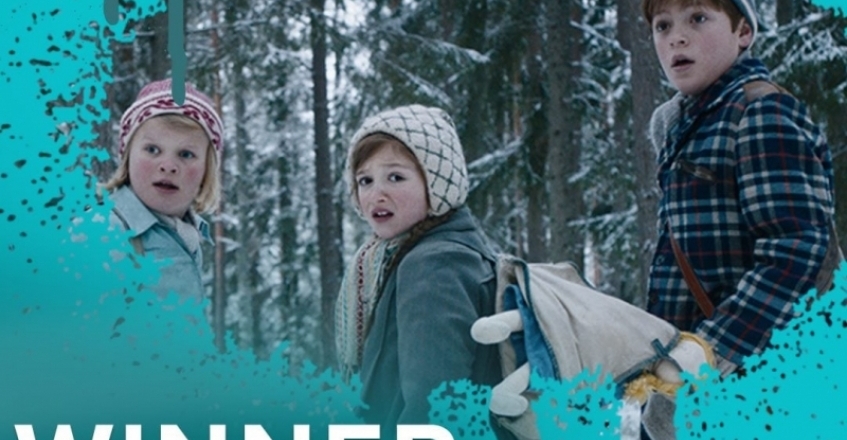 3,600 young people aged 12 to 14 from 38 European countries took part in the selection of the best film, including jury members from Sarajevo. For the fifth year in a row, Sarajevo Film Festival and Meeting Point Cinema are the European Film Academy's partners in Bosnia and Herzegovina.

Due to the coronavirus pandemic the selection was held online this year, same as in most other countries that participated in the selection.

Via their account on the EFA platform, young people from BiH and their European peers watched the three nominated films, selected for them by the European Film Academy: PINOCCHIO by Matteo Garrone, the winning film THE CROSSING by Johanne Helgeland and WOLFWALKERS by Tom Moore and Ross Stewart.

Under guidance from the moderator, they participated in film discussions and more than 40 jury members from Sarajevo discussed the nominated films with members of the Sarajevo Film Festival team and B&H actor Igor Skvarica.

In all 38 countries of Europe and beyond, the EFA Young Audience Award helps young people discover the finest European films.

This project allows young people to spend quality time at home and to keep developing their sense of belonging to the community of film lovers through the project activities. #yaa2021