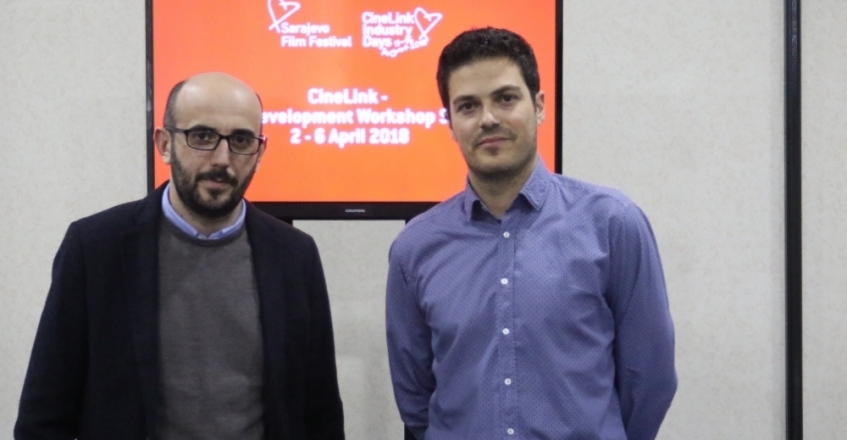 Sehad Čekić a director of the Film Center Montenegro, expressed his full support to the CineLink Industry Days: “Throughout all these years, Sarajevo Film Festival and CineLink Industry Days have promoted Montenegro’s cinematography and to the great extent contributed to the creation of the dynamic film scene in our country that we are witnessing today. Montenegro’s cinematography is based on co-productions and we wish to foster even greater number of co-productions. The significance and importance of the CineLink Industry Days surpass the limits of the region and it represents a focal point for the contact between regional and international market. Film Center Montenegro as the youngest film center in Europe is honored to collaborate with CineLink and through this initiative will support even more projects in the region.”

Eight feature film projects in early development have been announced as part of this years CineLink line-up. This selection features projects from first and second time directors from Southeast Europe.  The Second call for entries for the CineLink Co-Production Market is open until May 28. With the Second Call for entries we are looking for new feature-length fiction projects from established authors, in advanced stage of development and financing, pursuing a good market access point in CineLink to further their conversion and placement effort.