The renowned French filmmaker Michel Hazanavicius, an Academy Award winner for his acclaimed film THE ARTIST, will preside over the Jury of the Competition Programme - Feature Film of the 26th Sarajevo Film Festival. 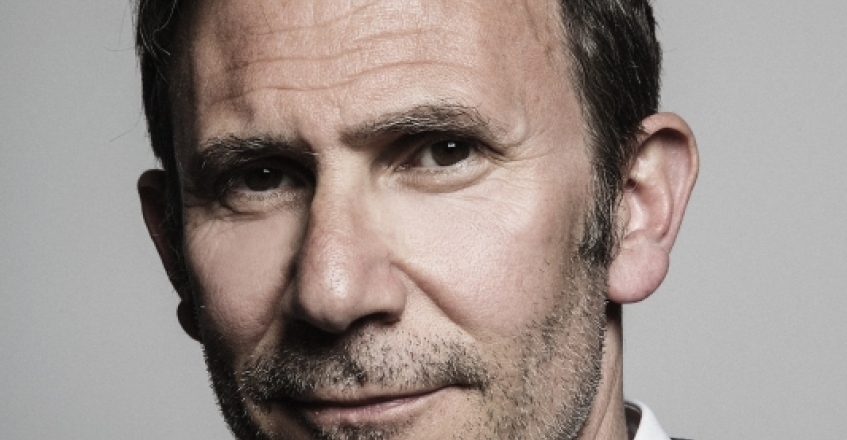 “Hazanavicius is an author known for his strong stylistic expression who always reexamines relationship with film, its language and history. Let’s remember that in a new millennium his film THE ARTIST has made the whole world enjoy once again a supposedly outdated film format - silent film,” said Mirsad Purivatra, the Sarajevo Film Festival director.

Michel Hazanavicius was born 1967 in Paris, France. He attended art school and moved on to work as a director for commercials and television projects. After his first short film ECHEC AU CAPITAL and several collaborations on scripts, in 1999 he shot his first feature, MES AMIS. In 2006, he directed his second feature OSS 117: CAIRO, NEST OF SPIES and in 2009 OSS 17: LOST IN RIO. In 2011 he made THE ARTIST, a black-and-white silent film, starring Bérénice Bejo and Jean Dujardin, which won 5 Oscars in 2012, including Best Film, Best Director and Best Actor for Dujardin, while Bejo was an Oscar nominee for Best Supporting Actress. THE ARTIST was also awarded with 3 Golden Globe Awards, 7 BAFTA Awards, the Best Actor Award for Dujardin at Cannes in 2011, where the film premiered, and many other awards.