Lesson, a film by bulgarian director Petar Valchanov, will be shown today in National Theatre, as part of In Focus programme. 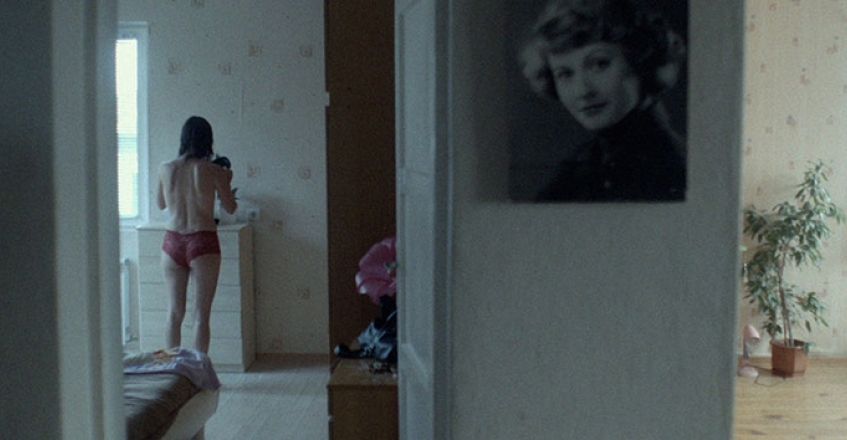 Nadezhda warns her students that the school thief is in her sights. She declares that once she catches him she’ll teach him a “good lesson”. On her return home - another problem: an officer of the court threatens her with foreclosure. Her husband has missed several loan repayments for the cargo truck he bought intending to repair and sell it. Nadezhda borrows money from a loan shark expecting to return it on the sale of the truck. But time flies and the truck is beyond repair. When the loan shark threatens to hurt her child, desperate Nadezhda robs a bank to pay back the debt. She then finds out who the school thief is. But now has no idea what kind of lesson to teach him.

Screening of LESSON will take place at 16:00.

In Focus 2020.
In Focus: IVANA THE TERRIBLE
In Focus: YOU HAVE THE NIGHT
In Focus: THE WHISTLERS
In Focus: HALF - SISTER