Gala screening of the animated feature BIRDS LIKE US, by the BiH duo of directors, Faruk Šabanović and Amela Ćuhara, is scheduled to be shown on the last evening of the Competition programme of the 23rd Sarajevo Film Festival in the National Theatre in Sarajevo. 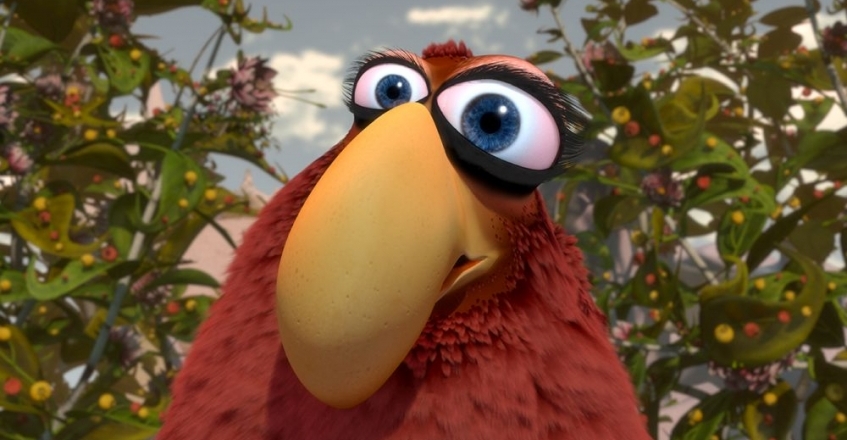 Flung out of the safe haven of Birdabad into a world tormented by horror, the lovely bird Hupu, her silent husband Hasan, their ever-helpful baby-bird Mi and the bird tyrant Kondor are forced on an epic journey to find their way home. Guided by a blind and enigmatic bat, whose gnomic utterances only make the motley band of birds all the more anxious and angry, they come to rely on each other with utmost reluctance. Only together do they stand a chance of escape.