Premiere of ONE DAY held tonight

Competition Programme of the 24th Sarajevo Film Festival begun at 19:30 in the National Theatre, with the regional premiere of the Hungarian feature film ONE DAY, directed by Zsófia Szilágyi. 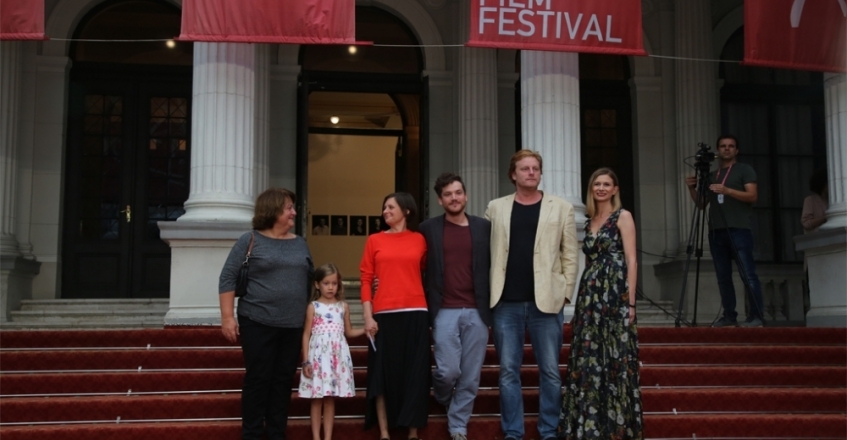