The WILDLIFE, a family drama by director and actor Paul Dano, was screened tonight as part of the Open Air program at the Raiffeisen Open Air Cinema. 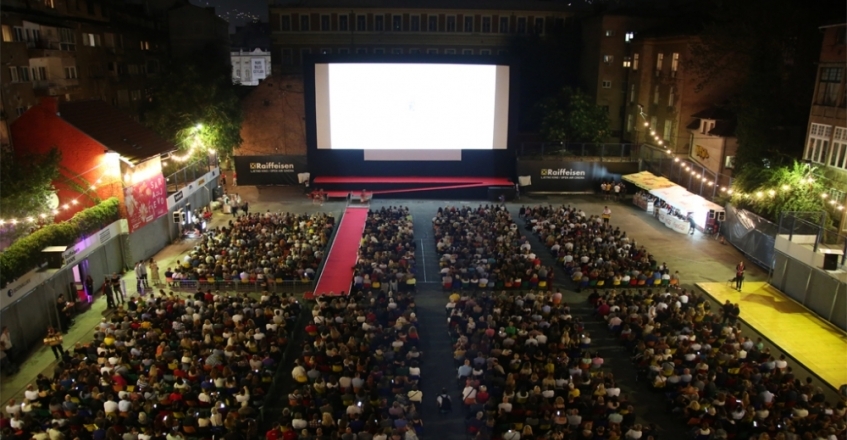