During the first 24 hours from the start of online ticket sales for films in the programmes of the 28th Sarajevo Film Festival, record sales and huge audience interest were recorded. Tickets for all the films in the programmes are always on sale - a certain number of film tickets are released each day. Tickets will also be on sale when the Main Box Office (Bosanski Cultural Center, Branilaca Sarajevo 24) opens on Monday, August 8 at 10 a.m. 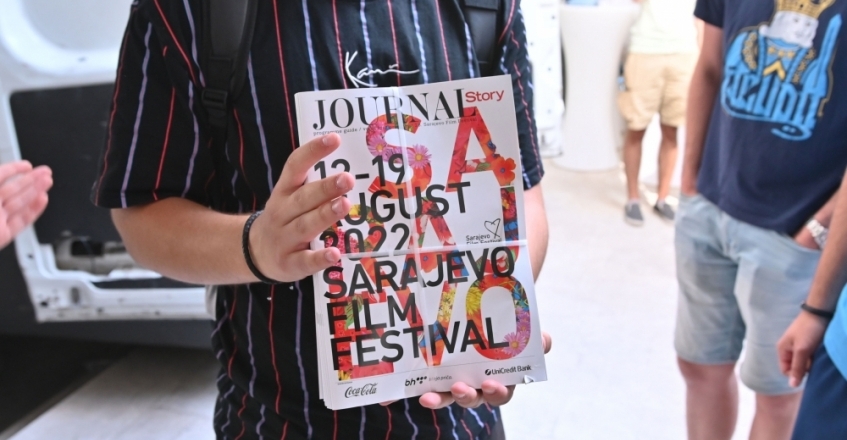 You can find more information about the Box Office HERE.