The premiere of LEMONADE held tonight

The movie by Romanian director Ioana Uricaru had a regional premiere in the Competition Programme of the 24th edition of Sarajevo Film Festival. The showing was held at 19:30 at the National Theatre. 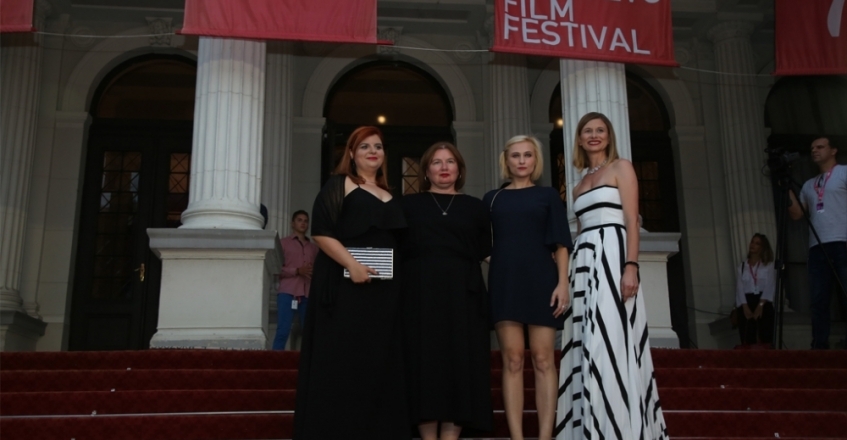