Cooperation between the Sarajevo Film Festival and the Doha Film Institute (DFI) lasts for five years now, within a mutual partnership. 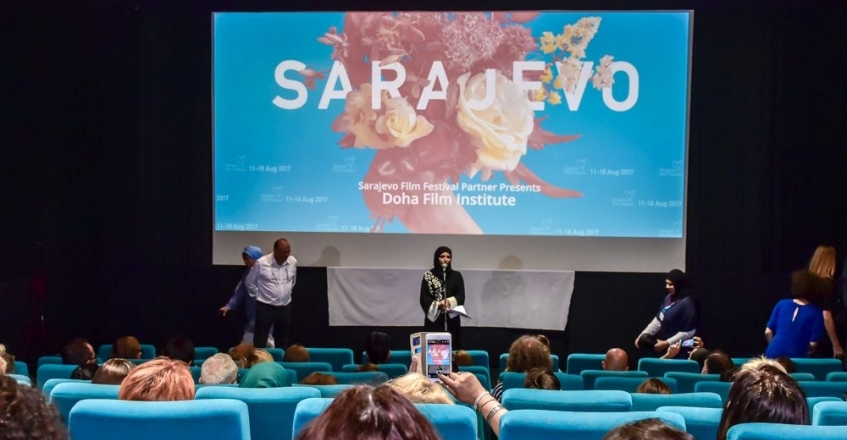 Doha Film Institute (DFI) is an independent, not-for-profit cultural organisation established in 2010. It organically supports the growth of the local film community by enhancing industry knowledge, cultivating film appreciation and contributing to the development of sustainable creative industries in Qatar.

With culture, community, education and entertainment at its foundation, DFI serves as an all-encompassing film hub in Doha, as well as a resource for the region and the rest of the world.

DFI is committed to supporting Qatar’s 2030 vision for the development of a knowledge-based economy.

- UNTIL THE BIRDS RETURN

- BEAUTY AND THE DOGS