Cineplexx, the leading cinema chain in the region, is proud to announce the opening of Cineplexx Sarajevo on June 17th with the premiere movie "Fast & Furious 9"! 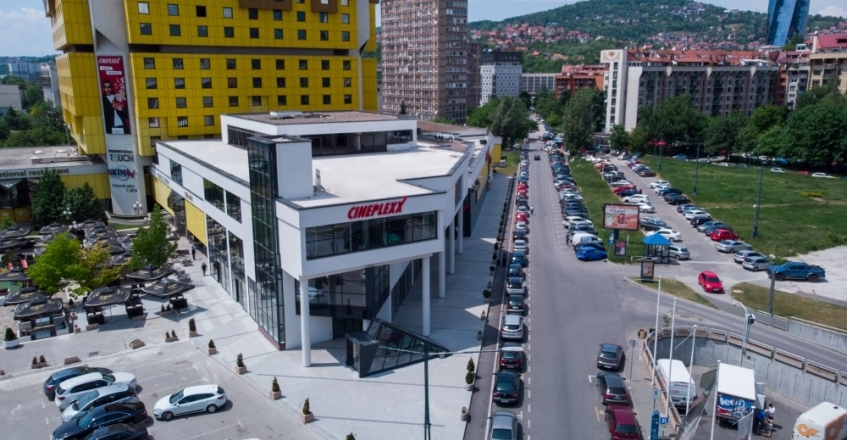 "We are very excited to present a new standard of cinema screening to Sarajevo in partnership with the Hotel Europe Group and with the support of the Sarajevo Film Festival," it was announced from Cineplexx.

Cineplexx Sarajevo will offer viewers several innovative cinema technologies: DOLBY ATMOS sound system that surrounds the viewer and creates the feeling of being in the center of the action, then RealD Ultimate technology for clear images and the best RealD 3D system, offering a completely different, realistic movie experience.

"We are very glad that we are finally starting our operations in beautiful Sarajevo. During the pandemic, we faced many challenges, such as reduced cinema capacity and fewer premiere titles on the big screen. Now we have decided to move on because going to the cinema is an important part of everyday life - it is a way to spend quality time with friends and family, time for inspiration, education and fun. We are proud that the Cineplexx family is expanding in Bosnia and Herzegovina and that we will soon welcome the audience to the new cinema in the center of Sarajevo ", said Christof Papousek, managing partner of Cineplexx International, on the occasion of the opening of Cineplexx Sarajevo.

Welcome to Cineplexx Sarajevo – Your cinema in the center of Sarajevo!