This year’s selection was maybe the most inspirational and most challenging to round up. 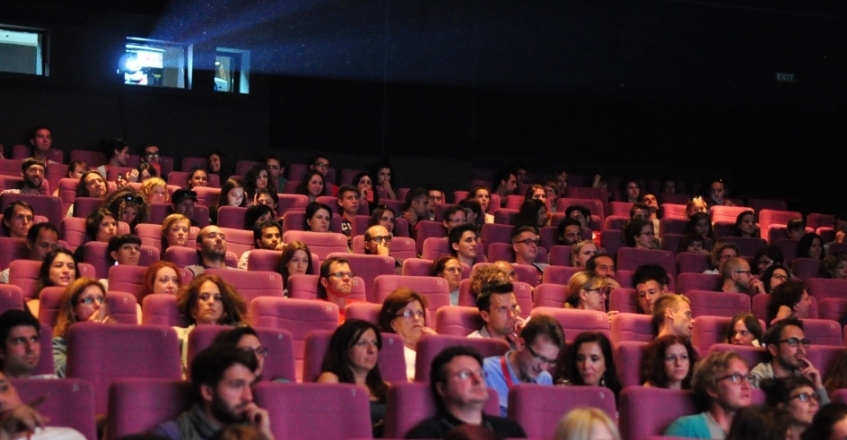 The regional documentary harvest was rich, versatile, partially extremely well produced and even reasonably well supported financially. This is quite a novelty for our region. It is remarkable that many of the selected documentaries were in the making for five or six years; one was even made over a period of thirty years. Several of those feature length documentaries went through serious European documentary platforms and workshops; they have been pitched at the most prestigious places in the world and collected financial support, all not so common for the documentary production in this region. Therefore, one can say that the production in the region is taken more seriously and that the meticulous creative methods of talented directors and producers are being recognized. This will all be noticeable for the spectators watching our 23 selected films that we are proudly presenting to the faithful Festival goers. As every year, some of these films are short, from 10 to 40 minutes and exactly this short form has always been the strongest documentary practice in our region. We are proud of our tradition and want to keep the short doc form within our selection, hoping it might give a boost to those who still believe that short documentaries should be made in spite of the fact that they disappeared almost completely from the big festivals and broadcasters’ slots.

However, most of the films have the length necessary for cinema releases. Some are even exceptionally exceeding this duration. But most important is that a film is as long as it should take. And we, as the Documentary Competition Program support this author’s instinct and freedom to decide what is best for the story to be told, for the cinematic mood to be created, for the film to be strong. We support thinking out of the box and also look for strong personal cinematic expressions.

It is interesting that in our competition, we have shoulder to shoulder debuts, even two student films, next to the works of well established and esteemed documentary practitioners. By exploring interesting stories, that are well researched, with incredible access to the strong characters, they are capturing the Zeitgeist with often deeply personal viewpoints and well articulated cinematic language.

One Day In Sarajevo / Jedan dan u Sarajevu

Through My Lens / Artik Hayallerim Var

In the Dark / U mraku

Over the Years / Über Die Jahre

[1]  This label does not prejudge the status of Kosovo and is in accordance with Resolution 1244 and the opinion of the ICJ on Kosovo's declaration of independence.