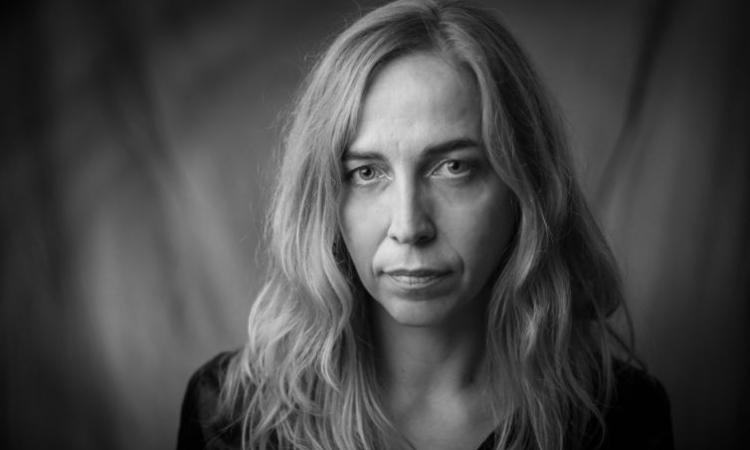 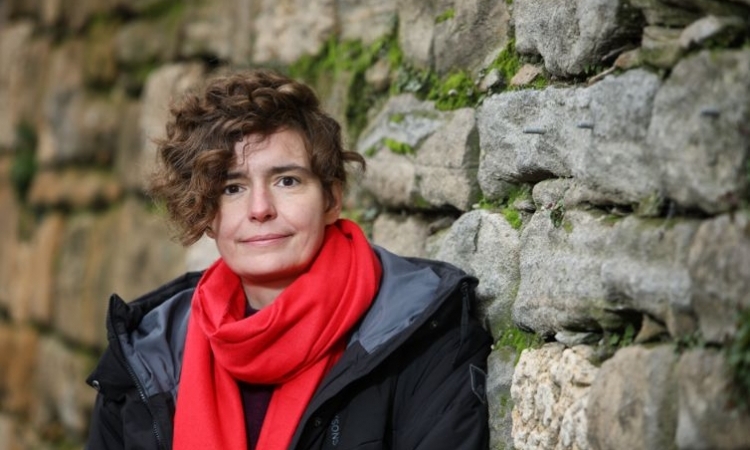 In a special part of the program intended for film professionals and supported by the SFF Cinelink industrial platform, Ponta Lopud Festival organizes a masterclass by Oscar winner Pawel Pawlikowski, one of the most important directors of today and winner of various film awards, including the Oscar in 2013.

The selection of this year’s participants in the Ponta Lopud film masterclass – directors and actors with one feature or two short films in their previous creative work – was made on an ‘invitation only’ principle. Through creative meetings during masterclasses, participants will gain new experiences and knowledge, have many networking opportunities and create long-lasting professional relationships. The Croatian Audiovisual Centre (HAVC) and the Film Centre Serbia (FCS) have supported this segment of the program by covering the costs for participants from their countries in their entirety.

“They are established directors and actors, whose talent represents the future of regional cinema and who come to Ponta Lopud at our invitation. During a three-day workshop, they will work with the great Pawel Pawlikowski, a filmmaker who we highly value and see as one of the greatest directors of today. He knows our region very well. During three masterclasses, Pawlikowski will talk to the participants, analyse his famous films and show his way of working on the preparation and realization of the film. We are extremely happy that the Croatian Audiovisual Centre and the Film Center Serbia recognized our efforts and the quality of the Ponta Lopud Festival and that they participate in the realization of the masterclass.” – said Mirsad Purivatra, one of the founders of the Ponta Lopud Festival.

Participants in the international program for film professionals in the category “Actors” are:

Participants in the international program for film professionals in the category “Directors” are: