Film THE BLACK PIN, a feature film of a Montenegrin director Ivan Marinović, was shown as a part of our Features Competition Programme. 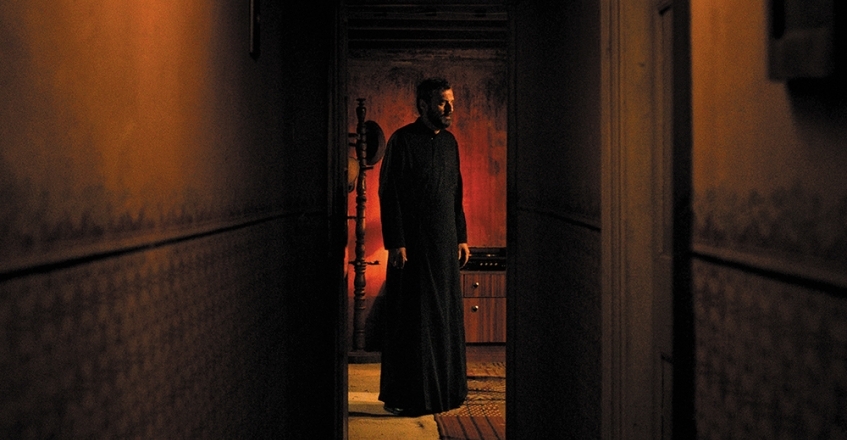 Father Peter fears that the universe has become indifferent. God no longer intervenes in earthly affairs. Peter's wife abandoned him, his son disobeys him and his mother suffers from Alzheimer's and hardly ever recognizes him. When Peter becomes an obstacle to a large property sale in his small island parish, a group of interesting, but vengeful villagers decides to force him to leave. Using very creative methods, they convince the entire superstitious village that Peter is the cause of all the troubles on their island.