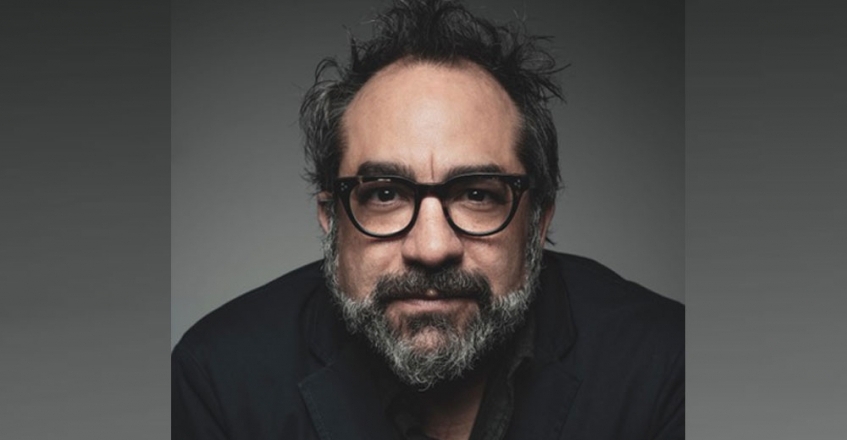 Born in Mexico City, after study History of Art and History of Cinema in Florence, Italy, Caballero starts his career in Mexico as a production designer with award-winning work on music videos (MTV award) and short films. Soon after, he started to work in feature films as an assistant and a set decorator.

Alongside an Academy Award for Best Production Design, Caballero’s work on PAN’S LABYRINTH (2006) also earned him an Ariel Award, an Art Directors’ Guild Award (the most prestigious award in his field), a Los Angeles Film Critics Association Award, and BAFTA Award nominations.

His first collaboration with J.A.Bayona on THE IMPOSSIBLE, starring Naomi Watts, Ewan MacGregor and Tom Holland, earned him a Goya nomination and an Art Directors Guild nomination in 2013.

In 2014 Caballero designed the Paralympic Opening Ceremony of the Sochi Winter Olympics for director Daniele Finzi, with whom he has also collaborated on the Cirque du Soleil in the show LUZIA in 2016.

A three-time Goya Award nominee, Caballero earned a Goya for his Art Direction on A MONSTER CALLS (2016) directed  by J.A. Bayona. He received the Gaudi Award, the Fenix Award and the Platino Award for the same film.

His work on the Oscar-winning film ROMA (2018) with director Alfonso Cuarón has earned him multiple international awards and nominations, including the Critics Choice Awards, the Art Directors’ Guild, the BAFTAs and the Academy Award.

Caballero is a seven-time nominee and two-time winner of the Ariel Award, Mexico’s main film award. He has served as a Jury member at numerous international festivals, and is a member of the AMPAS (Academy of Motion Picture Arts and Sciences), the Mexican and Spanish film academies.