The Sarajevo Film Festival has been granted support by UNESCO to execute a study on its cultural, economic and social impact on Sarajevo and Bosnia and Herzegovina. 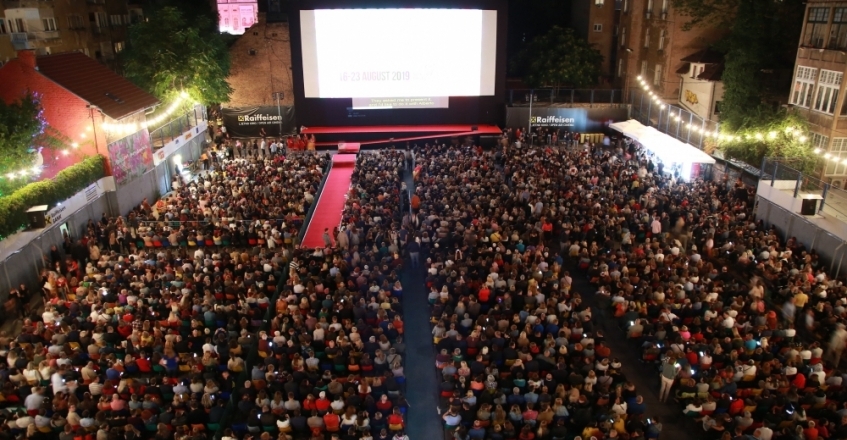 The study will be carried out in cooperation with Olsberg SPI, a leading international consultancy for creative industries that has been measuring the impact of the Sarajevo Film Festival since 2015, which allows for a deep longitudinal analysis in line with UNESCO guidelines for assessing festival impacts.

Mr. Jovan Marjanovic, Head of Industry at the Festival says: This study comes at the right time. Now that the city of Sarajevo has been designated the status of a UNESCO City of Film and the Sarajevo Canton has announced new financial incentives for film and TV production, we hope that this study will provide an expert insight in how creative industries policies of the City and the Canton can be reshaped to reinvigorate the whole film and TV sector in Sarajevo.

UNESCO’s International Fund for Cultural Diversity is a means to support the implementation of the UNESCO 2005 Convention on the Protection and Promotion of the Diversity of Cultural Expressions, by fostering the emergence of a dynamic cultural sector in developing countries.

The study is to be presented at the upcoming edition of the 2020 Sarajevo Film Festival.