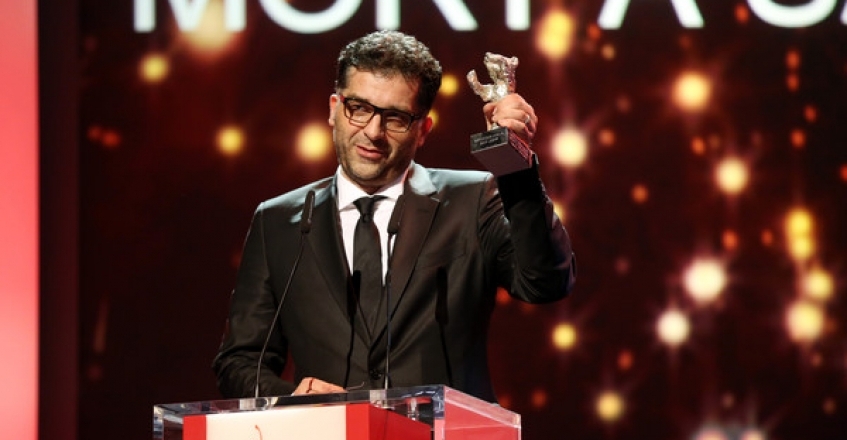 Tanovic was presented with the prize at the awards ceremony on Saturday evening.

Earlier on Saturday Tanovic also received the FIPRESCI prize, awarded by the juries of the International Film Critics Association.

DEATH IN SARAJEVO was produced by the SCCA/pro.ba production house from Sarajevo and Margo Cinema from Paris.


Sarajevo Film Festival wishes to congratulate the film crew on their fantastic success.