Certificates of Appreciation for Outstanding Volunteers of 22nd SFF

The Sarajevo Film Festival organized on Tuesday evening a special ceremony to present the hardest working and the most committed volunteers of its 22nd edition with certificates of appreciation. 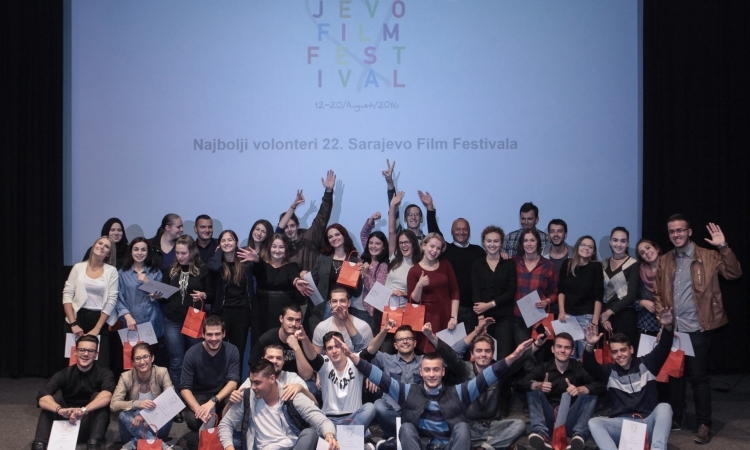 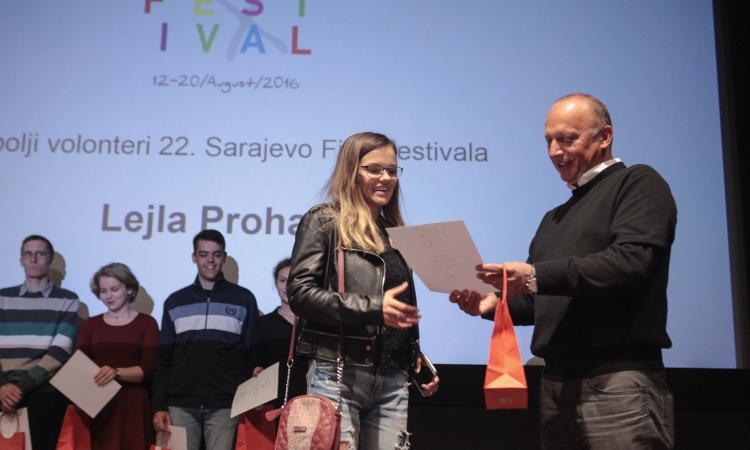 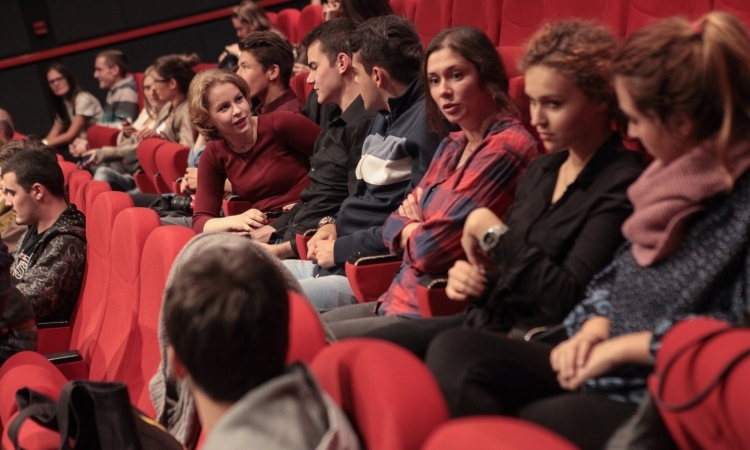 In an effort to strengthen our ties with the local community, the Sarajevo Film Festival has for years been opening its doors to young enthusiasts who are interested to volunteer with us and help us continue making the festival a success.

Volunteering is a perfect opportunity for enthusiast to become a part of the Festival and acquire practical experience with organization of a major cultural event in a professional and friendly seting.

Outstanding volunteers were presented with special certificates of appreciation by the Sarajevo Film Festival director Mirsad Purivatra during the recognition ceremony held at the Meeting Point Cinema.