The Honorary Heart of Sarajevo Award will be given to Schrader on August 13th at the Coca-Cola Open Air Cinema. 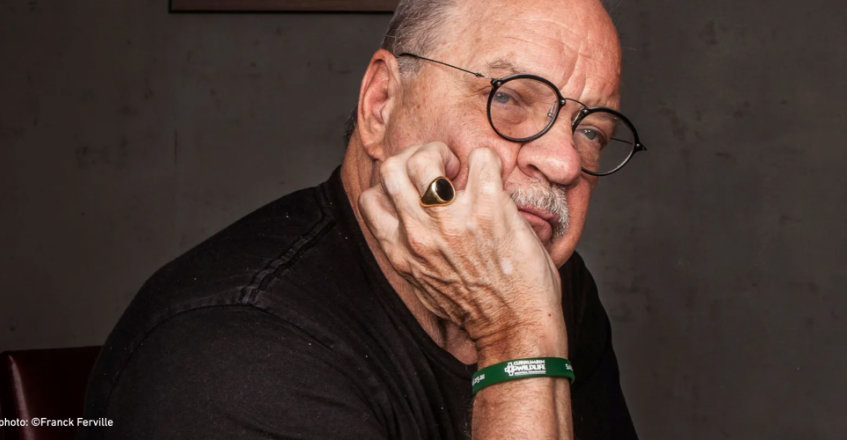 In recognition of his outstanding contribution to the art of film, American director and screenwriter Paul Joseph Schrader will receive the Honorary Heart of Sarajevo Award at the 28th Sarajevo Film Festival.

The Honorary Heart of Sarajevo Award will be given to Schrader on August 13th at the Coca-Cola Open Air Cinema. This will be followed by a special screening of THE CARD COUNTER, starring Oscar Isaac and Tiffany Haddish.

Paul Joseph Schrader was born in 1946. He earned his B.A. from Calvin College, and M.A. from UCLA Film School while working as a film critic and writing Transcendental Style in Film. He subsequently attended the inaugural class at AFI. He has written and directed over thirty films, including four collaborations with Martin Scorsese- the first of which, TAXI DRIVER, won the Palme d'Or at the 1976 Cannes Film Festival. In 1978, he directed his first film, BLUE COLLAR, based on a screenplay he co-wrote with his brother. Later the same year, Schrader wrote and directed HARDCORE followed by AMERICAN GIGOLO, CAT PEOPLE, MISHIMA, and AFFLICTION.

In 2019, Schrader was nominated for an Academy Award for Best Original Screenplay for FIRST REFORMED, which he also directed. THE CARD COUNTER, which he most recently wrote and directed, premiered at the Venice International Film Festival in 2021 and garnered numerous awards and accolades.

During the Festival, Schrader will hold a Masterclass on August 13th at 17:30, officially opening this year's Talents Sarajevo Masterclasses program. The session will be moderated by programmer and filmmaker Bianca Lucas.