Film HUMIDITY on the sixth day of the Festival

On the sixth day of the 22nd Sarajevo Film festival, the film HUMIDITY was shown at the National Theatre. It is a feature film by director Nikola Ljuca, which is a part of the Features Competition Programme. 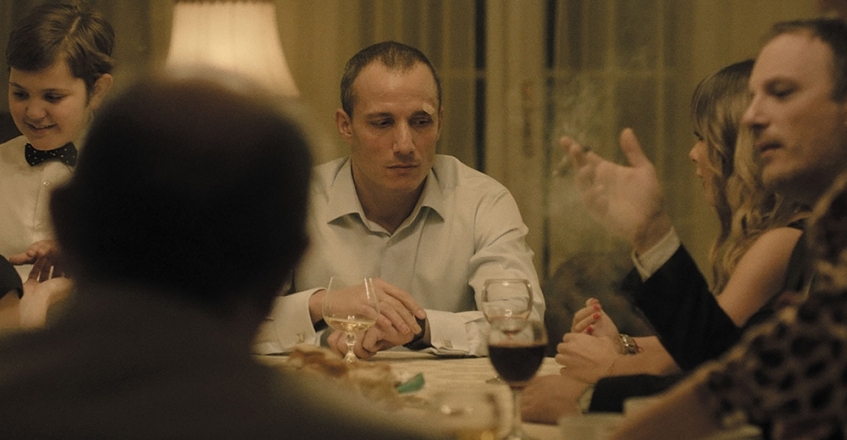 Wife of a successful construction manager disappears after an ordinary Belgrade morning . Confident that she will come back, the businessman continues with his life as if nothing had happened. But what if her disappearance is just the bellwether of other maladies that will befall him?