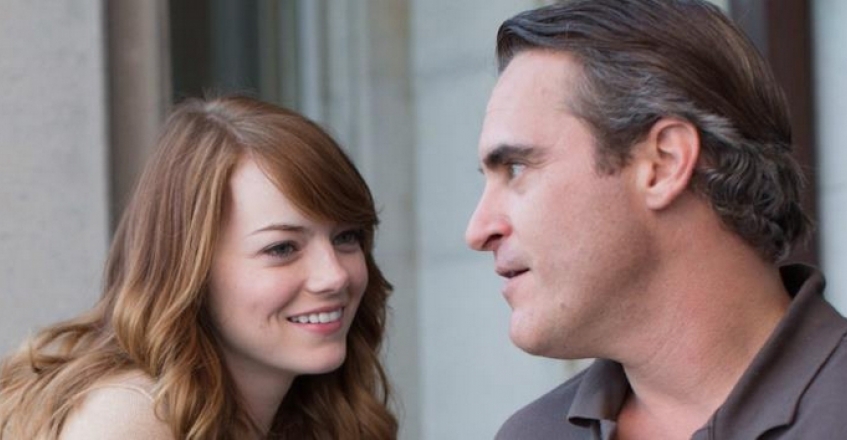 Philosophy professor Abe is at rock bottom emotionally, unable to find any meaning or joy in life. Abe feels that everything he’s tried to do, from political activism to teaching, hasn’t made any difference. Soon after arriving to teach at a small town college, Abe gets involved with two women: Rita, a lonely professor who wants him to rescue her from her unhappy marriage; and Jill, his best student, who becomes his closest friend. While Jill loves her boyfriend Roy, she finds Abe’s tortured, artistic personality and exotic past irresistible.Still, when she tries to make their relationship a romantic one, he rebuffs her. Pure chance changes everything when Abe and Jill overhear a stranger’s conversation and become drawn in. Once Abe makes a profound choice, he is able to embrace life to the fullest again. But his decision sets off a chain of events that will affect him, Jill and Rita forever.

Woody Allen was born in 1935 in New York. He is a director, screenwriter, actor, comedian, playwright, and author, best known for his bittersweet comic films containing elements of parody, slapstick, and the absurd but who also made weighty dramas, often with dark themes and bleak landscapes reminiscent of the work of Swedish director Ingmar Bergman—who, perhaps more than any other filmmaker, influenced Allen’s work. Allen was also known as a sympathetic director for women, writing strong and well-defined characters for them. By the late 1970s Allen was already widely regarded as one of the world’s most-accomplished filmmakers. He remained a significant, extraordinarily prolific filmmaker well into the 21st century.

IRRATIONAL MAN will be shown at the HT Eronet Open Air Cinema at 20:30.