Annie Leibovitz, one of the most important art photographers in the world, arrived in Sarajevo today. She immediately went to Susan Sontag Square—the square in front of the National Theatre—to honour her long-time friend Susan Sontag, the American writer, activist and a proven friend of BiH. 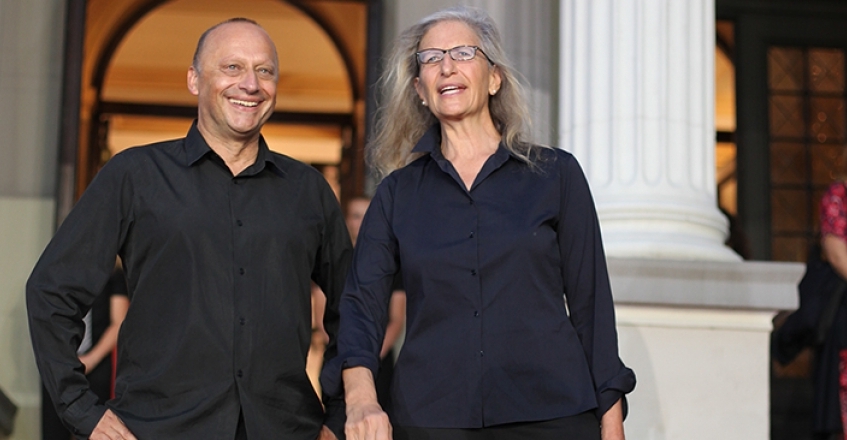 Annie Leibovitz, a long-time friend of the Sarajevo Film Festival, made an appearance on the Red Carpet and reminisced about her cooperation with the Obala Art Centar in 1993, when she organized an exhibition in wartime Sarajevo.