One day of the Festival will be particularly dedicated to the protection of nature. The EnviroDay will be marked on August 17 with a number of different activities.

The EnviroDay program will begin at 11:00am with the promotion of six solar benches, provided through donation from Embassy of Sweden, and will be set up at three locations in Municipality Center Sarajevo (Susan Sonntag Square, Square of Bosnia and Herzegovina and Academy of Fine Arts near the Festina Lente bridge). Solar benches represent an innovative solution and can be used as a smartphone devices charger, hotspot area or as an inquiry in detailed statistics on temperature, quality and noise in air of environment.

Placing the solar benches, Bosnia and Herzegovina will find its place among the few countries in the World that have this kind of device aimed at promotion of „smart“ technologies and measures of energy efficiency.

In addition to the events that will be realized in cooperation with UNEP, the SFF plans other activities with the same goal.

„Greening“ of the Festival includes start of the separate waste collection at Festival's locations, which UNEP initiated and realized in cooperation with Cantonal Public Utility Company Rad (KJKP Rad). Furthermore, in cooperation with the Cantonal Public Utility Company Park (KJKP Park), the Festival launched last week activities to improve the quality of existing green spaces around the official festival venues. As part of this effort, the cultivation has already begun at the area between the Festival Square and the National Theater in Sarajevo.

More than 300 square meters will get beautiful new look.

With these actions, Sarajevo Film Festival, UNEP and other partners want to show that it is possible to change the visual image of the city and to protect environment even with a simple projects.

EnviroDay Program is to be continued at noon at Cinema City Multiplex, with the screening of a UNDEP-produced documentary film about Bosnia-Herzegovina's richness in biodiversity.

The film will be followed by a panel discussion with Martin Schieder (Delegaton of the European Union to Bosnia-Herzegovina), Tim Clancy (environment protection and tourism expert/Terra Dinarica), Jan Dusik (UNEP) and film director Vladimir Perovic. The panel discussion will be moderated by Al Jazeera Balkans journalist Dalija Hasanbegovic.

UNEP in Bosnia-Herzegovina aims to become a catalyst of change in attitudes towards the environmental protection and nature conservation in the country. Cooperation of UNEP and the SFF, as the most important cultural event in the region, and the series of events the partners will jointly organize during the festival, are aimed at promotion of rich natural resources of the whole region and to encourage green development which takes into consideration wellbeing of both -nature and people. 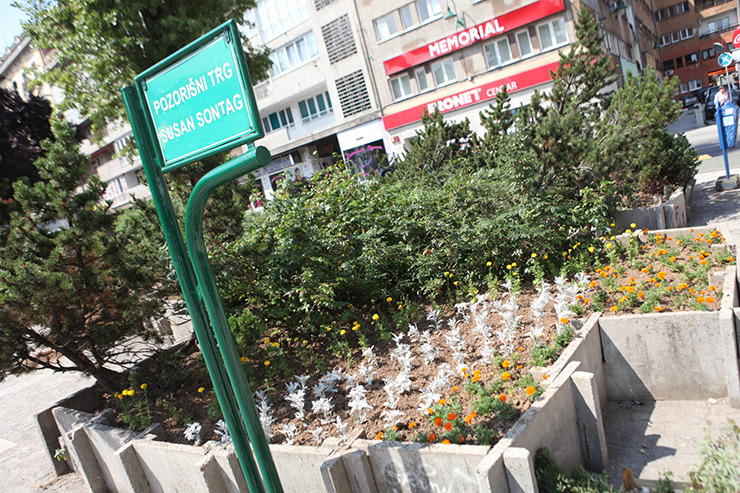 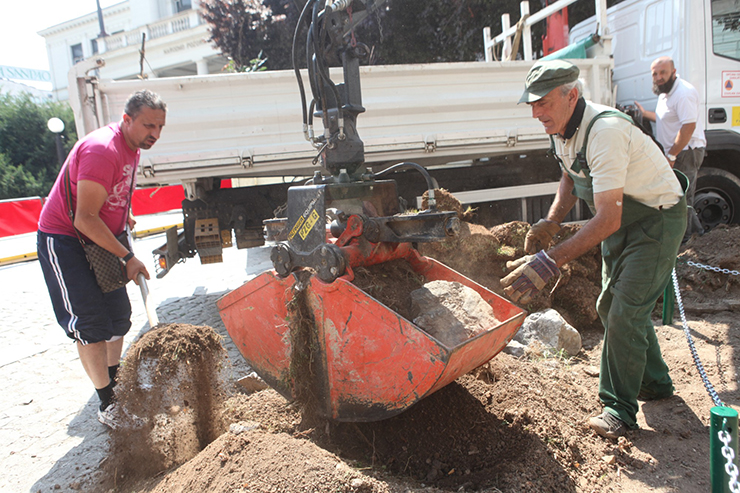 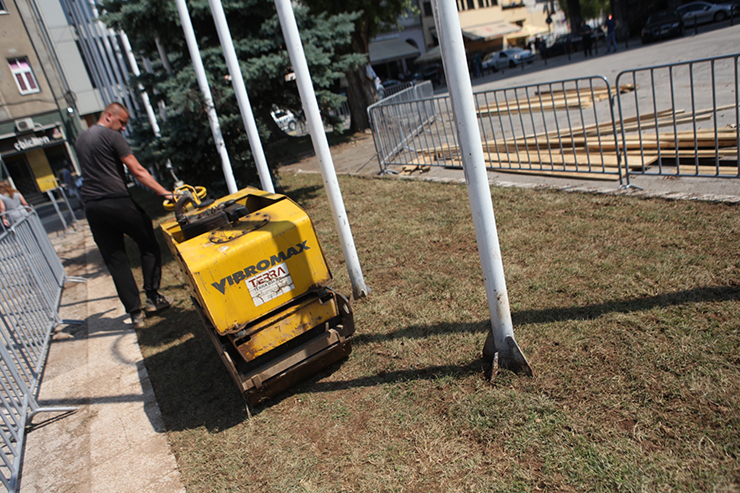 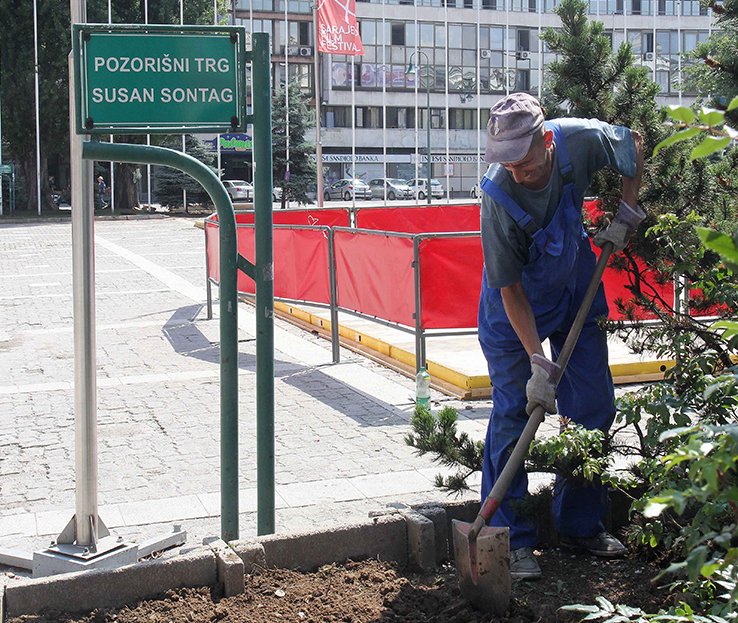 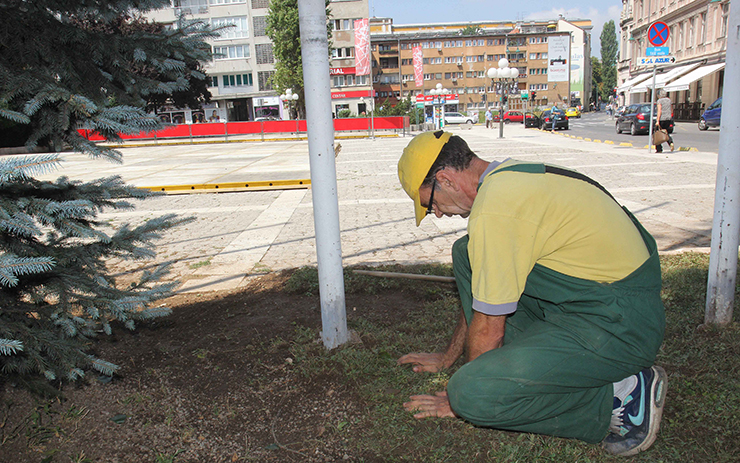 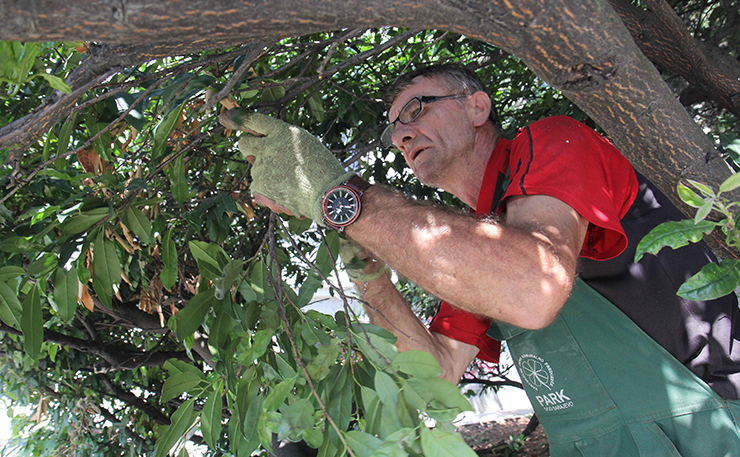 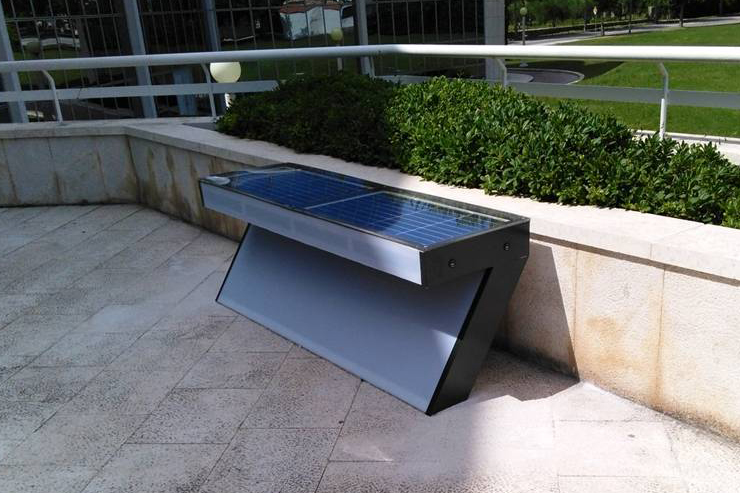 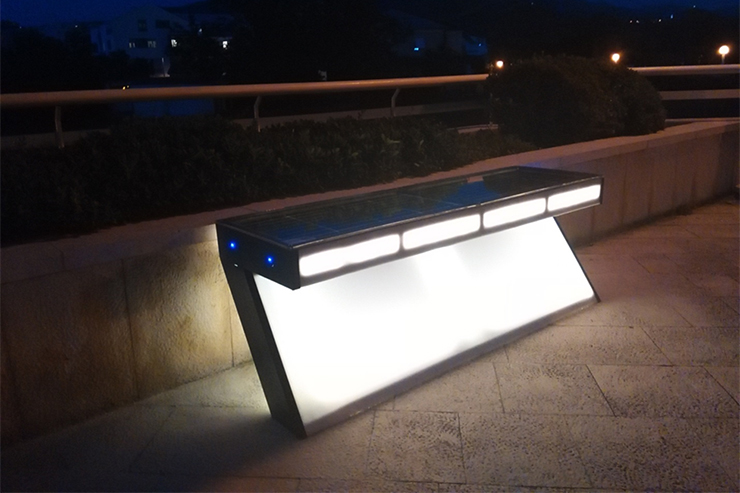