The Youth Jury of the 24th Sarajevo Film Festival awarded “Gaja’s World” by director Peter Bratuša from Slovenia for Best Film of this year’s Children’s Programme. 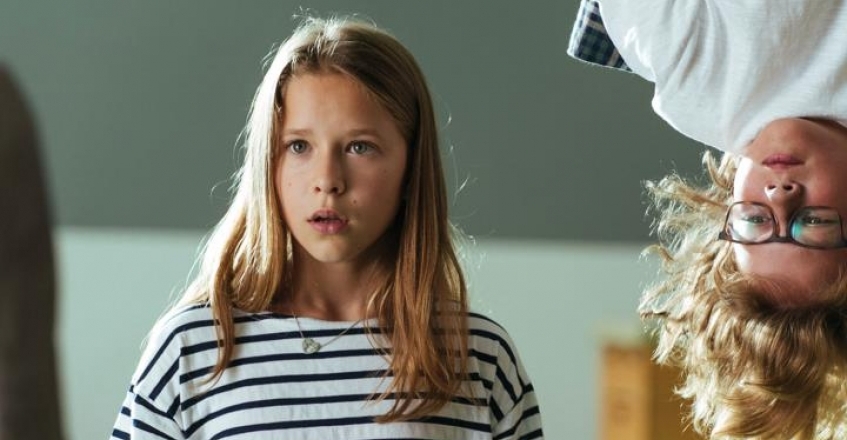 The screenplay is written by Peter Bratuša and Špela Levičnik Oblak. The cast of the film includes Tara Milharčič, Sebastian Cavazza, Neža Smolinsky, Anže Gorenc, Jana Zupančič, Ajda Smrekar, Primož Pirnat, Lotos Vincenc Šparovec, Nataša Barbara Gračner, Boris Ostan, and Miha Brajnik. The film tells a story about a girl named Gaja, whose mother joined the Doctors Without Borders in Liberia and left for a mission. Gaja, her father and sister Tea are trying to find a way to function in a dysfunctional family.  Gaja likes her saxophone teacher and loves spending time with her best friend Matic, a computer genius and an eternal victim of the school bullies. However, there is nothing that can prevent Gaja to incessantly support Matic. They hold together even when they involve themselves in a truly threatening situation because they want to help Tea and her friend to escape the dangerous world of online threats they got in because of their youthful naïveté.
OLD BOYS Best Film of 24th Sarajevo Film Festival TeenArena Programme
GAJA'S WORLD Best Film of 24th Sarajevo Film Festival Children’s Programme
The Children’s Program of the 22nd Sarajevo Film Festival Presented
Children’s Programme Invites You to a Day of Fun
TeenAction Films Selected