As an international film festival with a focus on the Southeast Europe region, the Sarajevo Film Festival joins Ukraine to its official programmes 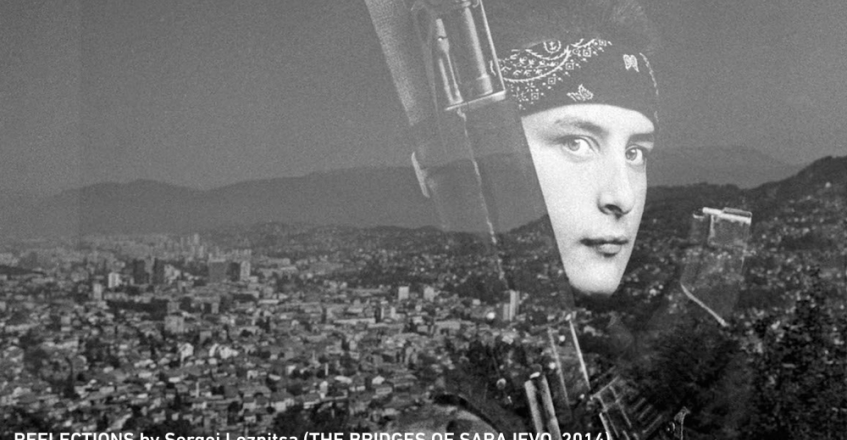 As an international film festival with a focus on the Southeast Europe region, the Sarajevo Film Festival joins Ukraine to its official programmes: Competition programmes for feature, documentary, short and student films, the In Focus programme, the CineLink Film Industry Days programme for film professionals as well as the Talents Sarajevo programme, which is intended for the new generation of film hopefuls of the region.

The festival also launches a residency programme for filmmakers from Ukraine, who will work on their projects in the development and postproduction stages in Sarajevo in collaboration with leading BiH and international experts from the world of film, after which they will be presented at the CineLink Film Industry Days of the Sarajevo Film Festival.

The Ukrainian delegation will be invited to the CineLink Film Industry Days with the aim of enhancing the collaboration with film professionals from Southeast Europe.

In an effort to symbolically mark the beginning of this collaboration, the Sarajevo Film Festival posted on its YouTube channel the film “Reflections“ by Ukrainian director Sergei Loznitsa, part of the 2014 omnibus “Bridges of Sarajevo”, which brought together 13 important European directors on the centenary of World War I, who explored the topic of Sarajevo through their films.

In this way, the Sarajevo Film Festival shows its solidarity with the Ukrainian people and filmmakers and condemns the Russian invasion of Ukraine. Launched in 1995 as an expression of cultural resistance to the war in Bosnia and Herzegovina, the Sarajevo Film Festival knows from its own experience how valuable solidarity and support of this kind are.