Presentations of new drama series in development, Regional Forum masterclasses and case studies, the launch of a new HBO call for projects – all this and more to feature in the pilot edition of CineLink Drama, taking place 18-20 August. 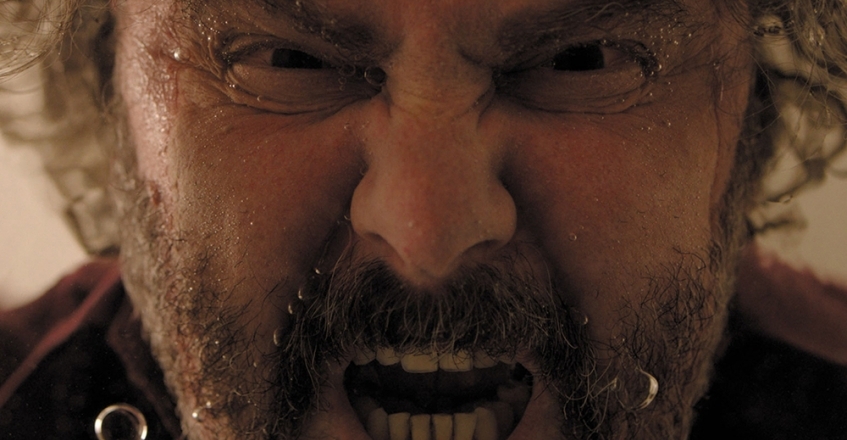 The ambition of CineLink Drama is to showcase promising new projects, create a marketplace where creators and broadcasters can connect, and help stimulate the development of high-quality scripted television content in Southeast Europe.

"We see huge potential for growth of this sector in our region, particularly as our film and TV sectors are not yet as integrated as their counterparts in the rest of Europe. With CineLink Drama, we aim to play an active part in making this integration happen by creating a space that will encourage synergy and co-operation through project pitches, panel discussions, presentations and business meetings."

He went on to say:

"As always, we also offer a place for discussing burning industry issues in the region. Local quality drama television is sought-after content, but development and production costs are too high to be financed through revenues from our small domestic markets. How to find new avenues for funding and developing quality TV promises to be a hot topic of discussion at the CineLink Drama and Regional Forum."

12:30 – 13:30 The Changing Film Financing Landscape in the Region: What will the surge in tax incentive schemes bring? Presentation of the K&N publication by Patricia Gannon, Senior Partner, Karanovic / Nikolic, and Jovan Marjanović, Head of Industry, Sarajevo Film Festival. Followed by a panel discussion moderated by Leonid Ristev, Karanovic/Nikolic.

The Sarajevo Film Festival's industry section, CineLink Industry Days is a major hub for the Southeast European film industry and a key destination for film professionals from across Europe. Our vision is to serve the current needs of the film business in Southeast Europe as well as to shape its future. We welcome almost 1,000 participants annually and offer activities for all spheres of the business through our interlinked sections: CineLink Co-Production Market, CineLink Work in Progress, CineLink Drama, Regional Forum, Docu Rough Cut Boutique, True Stories Market, Talents Sarajevo Pack & Pitch and Avant Premiers. Everything in one place; everything connected.