In Focus: YOU HAVE THE NIGHT

A film by Ivan Salatić, YOU HAVE THE NIGHT, was shown today at 16:00 in National theatre as part of the In Focus programme. 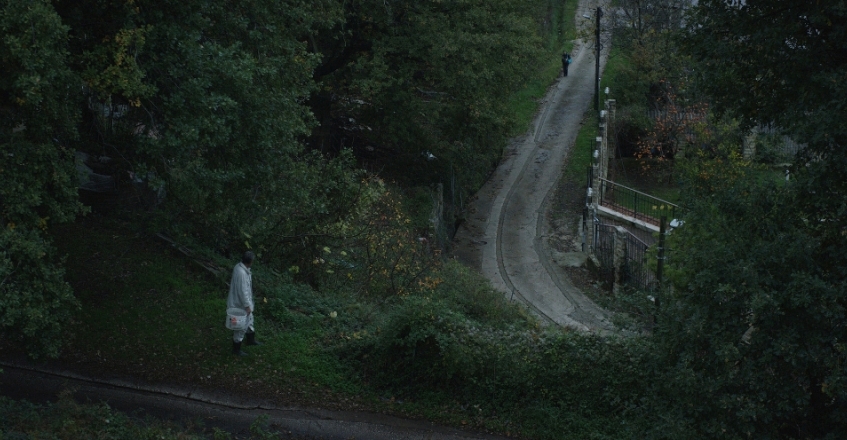 After leaving the ship she works on, Sanja finds herself stranded, with nowhere to go but home. The shipyard has filed for bankruptcy, leaving many workers out of work. Boats covered with tarpaulins are scattered around the landscape, set aside for better days. A storm comes. A life is lost. Luka is waiting for night in the woods. A night when everything might change.
Director: Ivan Salatić
Cast: Ivana Vuković, Momčilo Pićurić, Luka Petrone, Nikola Stojanović, Nikola Manojlović, Jasna Ðuričić, Boris Isaković, Marko Štibohar
This year’s most successful films are In focus
In Focus Programme of the 27th Sarajevo Film Festival
In Focus 2020.
In Focus: IVANA THE TERRIBLE
In Focus: YOU HAVE THE NIGHT