ALBUM at the National Theatre

As a part of the Competition Programme of the 22nd Sarajevo Film Festival, a screening of the film ALBUM by director Mehmet Can Mertoğlu was organised at the Sarajevo National Theatre. 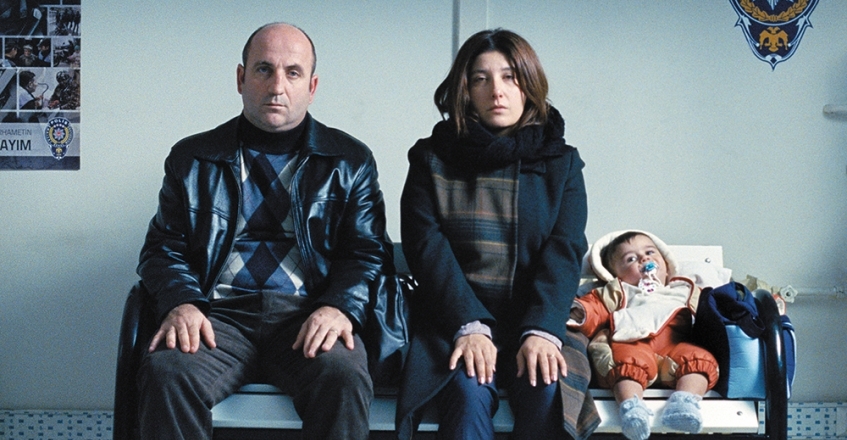 A childless couple sets out to prepare a fake photo album of a pseudo pregnancy period complete with photos taken on a beach, at work or while they are lounging at home. One day, it could persuade their adopted child that they are its loving biological parents. Of course, they also want to have an album that they can share with their friends and co-workers. Bahar and Cüneyt are a typical middle-class couple sharing the beliefs, dreams and preoccupations of their narrow-minded social group. A child would complete their image of a perfect couple.