On the last day of Competition Programme of 24th Sarajevo Film Festival, the audience had a chance to see the regional premiere of feature film HORIZON, by Georgian director Tinatin Kajrishvili. The screening was held at 19:00 in the National Theatre. 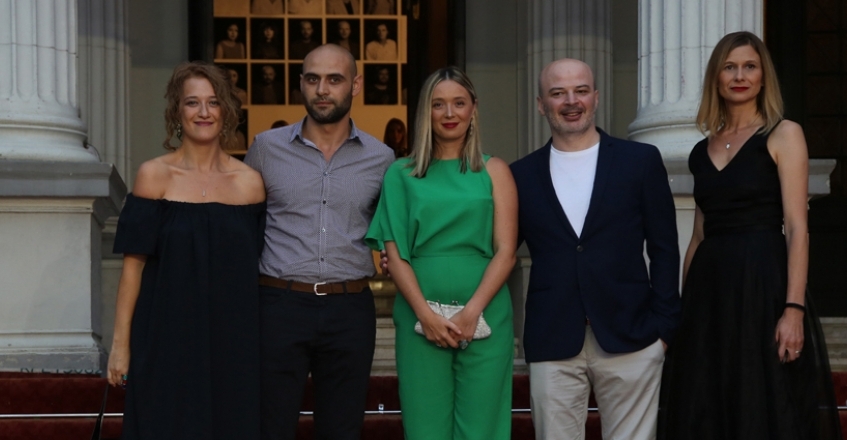