Due to rain, on Saturday, 12th of August, the screenings at open air locations will be moving to indoor cinemas. 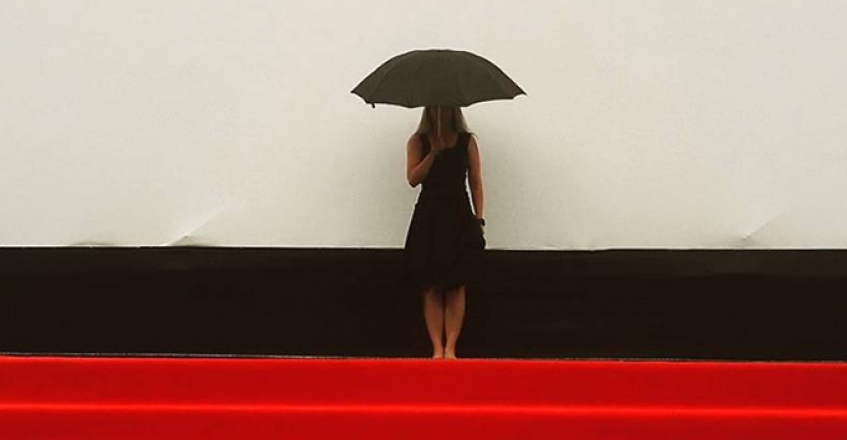